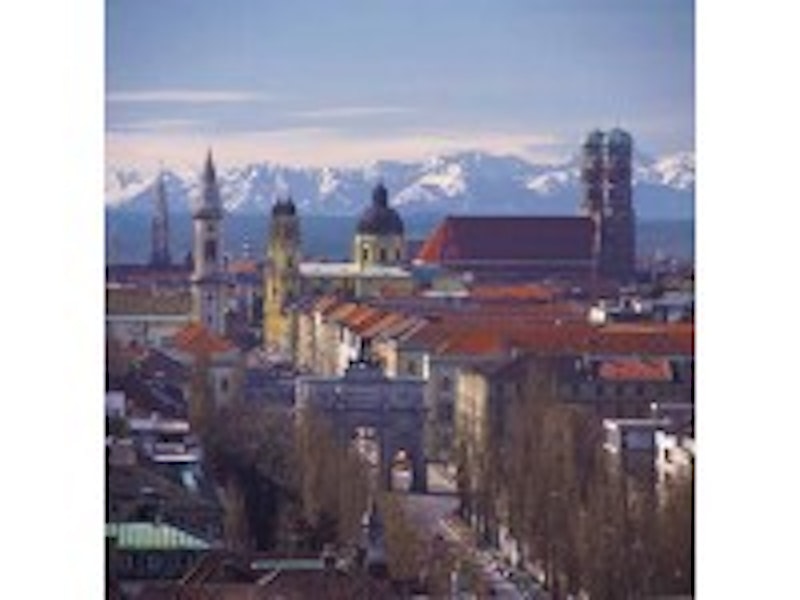 The Munich region has been a high-tech area for many years, and was once referred to as the silicon valley of Germany but it is much more than that, one major focus being the technology and use of energy harvesting. This means the conversion of ambient energy into electricity to drive small electric and electronic devices. Indeed, Munich is also where leading work is carried out on wireless sensors that rely heavily on energy harvesting in order to be both affordable and feasible. EADS, the aerospace giant and BMW, the leader in cars are both in Munich and keenly investigating energy harvesting and wireless sensor networks. The Technical University of Munich and other local academic institutions do important work in the subject.
EADS Astrium satellite harvesting light 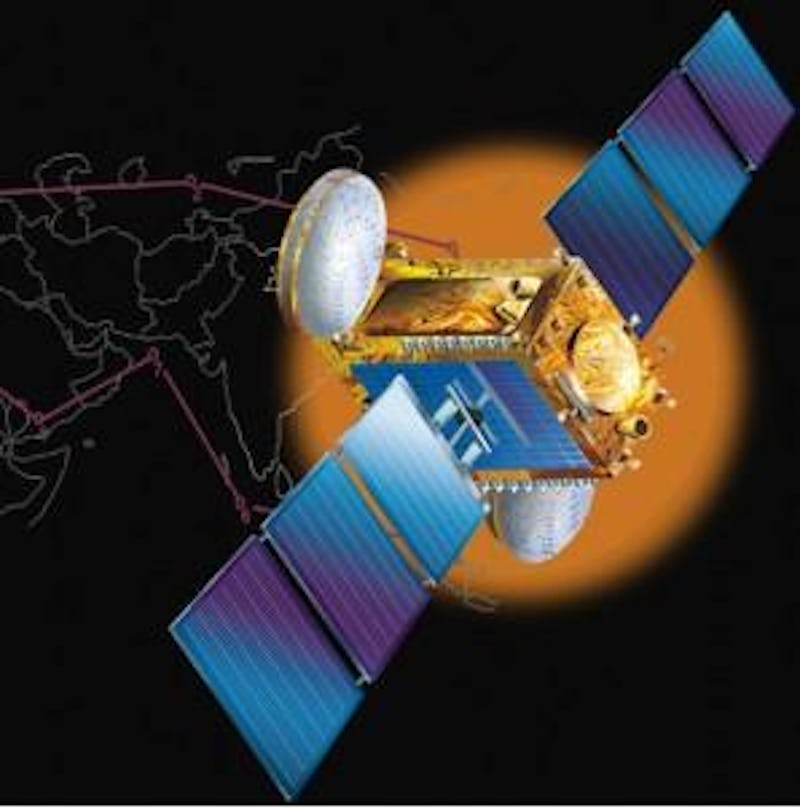 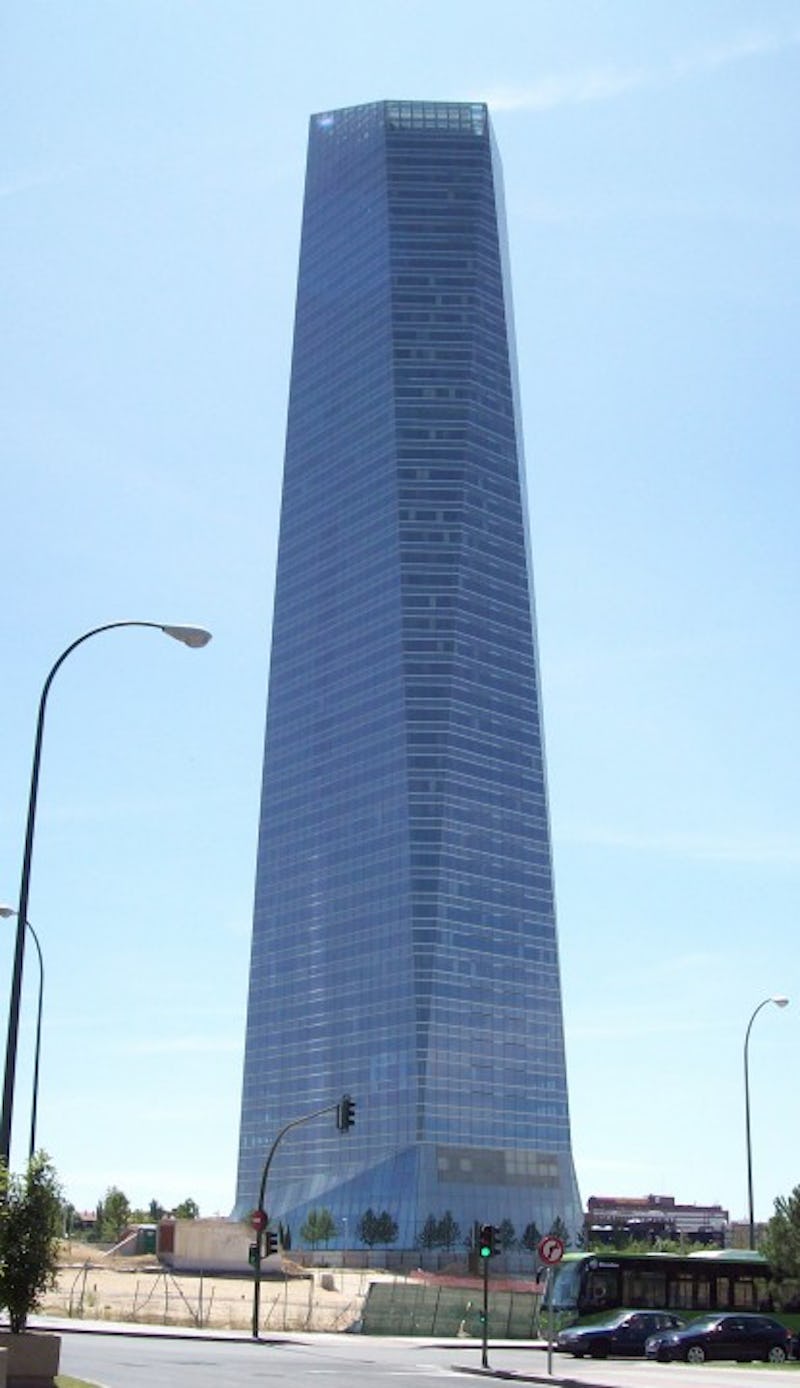 Source Torre de Crystal
At the conference, Mr Armin Anders, Co-Founder & Vice President of Product Marketing for EnOcean GmbH, Germany will speak on EnOcean - Integrated Approach for Energy Harvesting Wireless covering how energy harvesting wireless sensors are in mass production. He will explain how the World's first system-on-chip enables self-powered 2-way communication and will also cover realization of self-powered wireless actuators.
A new EU-funded project POLARIC was launched in January 2010 to develop roll-to-roll printing of high-performance organic electronic circuits that will be used in energy harvesting and sensors. Fraunhofer IZM in Munich is one of the partners in this project. At the forthcoming conference Dr Robert Hahn, Head of Portable Power Supply Group Dept. Fraunhofer IZM will speak on Electrochemical energy storage for miniaturized sensor nodes. He says, "Effective intermediate energy storage is required for all energy harvesting concepts, due to the varying availability of ambient energy and varying energy requirements of the device. Secondary batteries are probably the best electrical buffer since they have a much higher energy density compared to capacitors and sufficient power pulse capability for most applications. A comparison will be made between rechargeable lithium coin, polymer and solid sate cells. The most important points for energy autarkic micro systems like energy density, pulse power capability, long term- and temperature stability will be made. In a second part of the presentation the development of silicon embedded micro batteries at Fraunhofer IZM will be outlined."
Near hermetic packaging was accomplished with the help of a UV curable epoxy seal that should ensure several years of battery lifetime. Integration concepts are shown which include the integrated battery with active silicon circuitry, passive components and antenna coils."

Munich solar system integrator Phoenix Solar just signed a framework agreement with Californian manufacturer MiaSolé for the supply of low-cost photovoltaic modules. The agreement runs until 2013, and includes an initial order for 4.5MW of thin film modules for delivery in the second quarter of 2010.
'We welcome MiaSolé to our group of strategic suppliers with whom we work closely to extract maximum synergy effects as a means of continuously driving down system costs,' said Phoenix Solar CTO Manfred Bächler. MiaSolé specialises in the manufacture of copper-indium-gallium-selenide (CIGS) thin film modules, which allow for frameless modules that can be used on roofs as well as in ground-mounted and portable energy harvesting systems, and can withstand high wind and snow levels. The modules have a 10.5 per cent current conversion efficiency, and are relatively low-cost. Phoenix Solar is focused on driving down the costs of solar systems, designing and running its own solar plants and offering wholesale power plant services. The Frankfurt-listed company posted revenues of €473m and EBIT of €12.2m for 2009.

The energy harvesting industry has identified buildings and automotive as key markets for both CIGS and dye-sensitised solar cells (DSSC) in the last year with CIGS offering long life and some DSSC offering transparency, improved performance at low light, with reflected light and with light at narrow angles of incidence. All that adds up to making installation affordable and feasible in locations that the old silicon cannot address, not least because of its bulk and weight.
There is work on harvesting kinetic energy in shock absorbers, heat in engines, traction batteries and exhaust pipes and even sunshine wherever it hits a vehicle and Munich is a major hub for vehicle manufacture and such new components. Many CIGS and DSSC products are being prepared for the automotive market, including those that drive cooling units and other "hotel facilities" when the vehicle is parked. Then there is the move to autonomous local units in a vehicle, preferable controlled without wires, such as internal solar blinds and photovoltaics integrated onto interior and exterior surfaces to function as sensors and wireless lights.

The potential transparency and tolerance of reflected light etc means that DSSCs will also be used in consumer electronics and indoor applications - even tuned to the conditions anticipated. As efforts to cut carbon consumption increase, consumers sometimes pay a premium for such green technology. Then there are the green credentials of manufacture of the new flexible photovoltaics beyond silicon. Proponents claim that CIGS and DSSC takes half the time to pay back the energy used in their production in terms of the electricity they generate during use.

Energy Harvesting & Storage Europe 2010/ Wireless Sensors & RTLS Europe 2010 has a focus on developments in Europe but this is put in context by speakers from farther afield, including Japan, Hong Kong, Israel and five speakers from the USA. They cover topics new to Europe, an example being Jordan McRae of Humdinger Wind Energy of Hong Kong revealing his "microBelt - Non-Turbine Wind Energy Harvesting for Wireless Sensor Networks". The event includes masterclasses before and after the two day conference, visits to local centers of excellence in the subject and an exhibition.
Top image of Munich source ITAP International
For more read : Energy Harvesting and Storage for Electronic Devices 2009-2019
and attend Energy Harvesting & Storage Europe and Wireless Sensor Networks & RTLS Summit 2010