The TU Delft spin-off Kitepower is developing a 100 kW airborne wind energy system to complement diesel generators in remote locations with a cost-competitive green energy solution. The new ground station of the system will arrive at TU Delft on 23 June.
Unlike conventional wind turbines, the Kitepower system does not require resource intensive towers or heavy foundations and is thus remarkably mobile and easy to deploy. Kitepower systems use high-performance kites for cost-competitive electricity generation. Being able to harness stronger and more persistent winds at higher altitudes allows for capacity factors greater than 0.5 and in return cost-effective electricity generation.
The new ground station of the 100 kW Kitepower system is currently being given the finishing touches at the developing project partner Dromec. On 23 June it will pass the faculty of Aerospace Engineering for a final update and thereupon be deployed to the former naval airfield Valkenburg for extensive testing.
The 100kW Kitepower system in development comprises a high performance kite connected by a load-transmitting tether to the electricity producing ground station. A robotic control unit suspended below wing allows to remotely control the aerodynamics and steering.
The spin-off Kitepower integrates the system together with three experienced industry partners who design, manufacture and deliver the component parts within the European REACH project. The new ground station will be operated with a wing developed in collaboration with Genetrix Kiteboarding and a kite control unit from Maxon Motor. The research group of TU Delft, which under Wubbo Ockels built a first prototype, now complements the commercial partners with its fundamental research.
Linked projects
Further pathbreaking projects are linked to the 100 kW Kitepower system. One prominent example is the future development of the testing airfield Valkenburg which is part of the unmanned valley project as a larger test center for unmanned innovation. Another example is the international doctoral training network AWESCO. It comprises 14 PhD students and in total 12 partners from industry and research including TU Delft as one of the leading institutes in the field of airborne wind energy.
For more see Airborne Wind Energy (AWE) 2017-2027 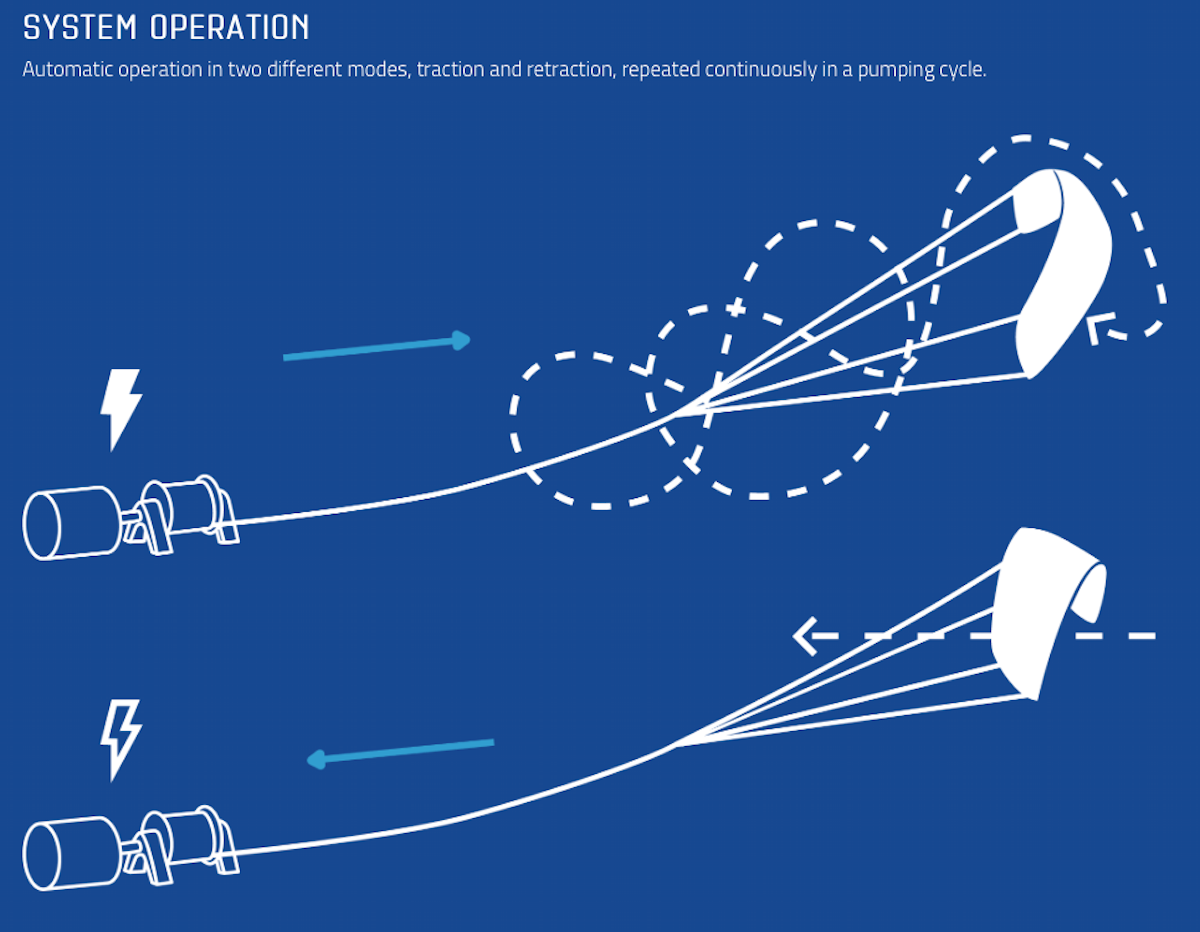