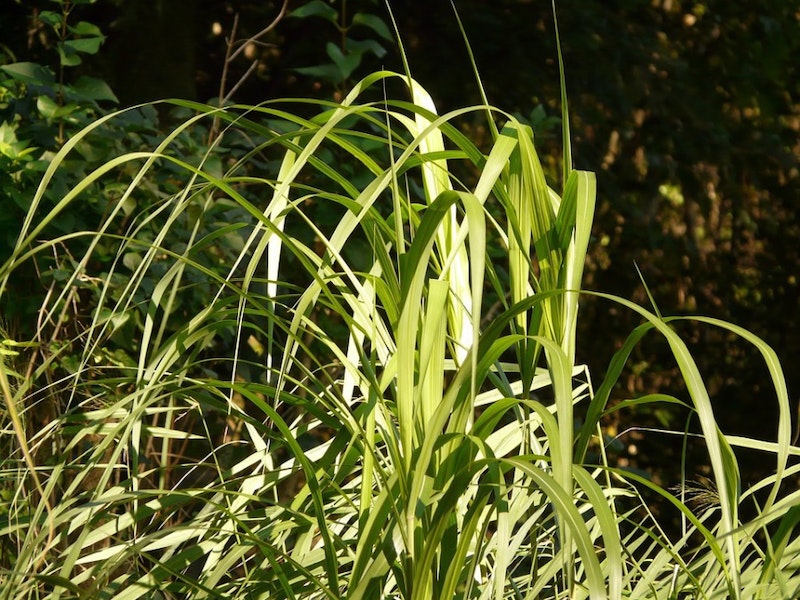 Using an existing, operational plant in Austria, NextFuel is introducing a completely new solution to climate change that is CO2 negative, cheap and massively scalable. The NextFuel briquette, made from fast growing elephant grass on marginal land, favorably competes with the rising cost of oil and the price of coal in most markets. A coal plant can, without any investments, directly replace some or all of its coal with this clean alternative. In the long run, the coal plants in the world can be made CO2 negative by switching fuel. For more information see the IDTechEx report on Energy Harvesting Microwatt to Megawatt 2019-2029.
The UN climate report focus on BECCS
The UN's Intergovernmental Panel on Climate Change ("ICPP") reports have increasingly focused on a process known as BECCS (burning organic material for energy - with carbon capture and storage) as a climate solution. The NextFuel focus on grass has a much faster CO2 cycle than the traditional wood based solution in BECCS solutions.
Elephant Grass
Biomass energy was the primary fuel for centuries before coal, oil and gas became readily available. Today, as CO2 emissions affect the environment, it has become a serious contender in the global energy mix.
Biomass includes any organic material from plants or animals, but it often takes the form of slow - growing wood that takes decades to grow. Based in Sweden, clean-tech start-up NextFuel has pioneered a method using an alternative to wood pellets.
Elephant grass is a specialized plant that can grow up to four meters in just 100 days, producing several crops to harvest each year; the grass also stores around 20% of the CO2 in the roots in the soil. Once the grass has been harvested, NextFuel's technology requires very little energy to transform it into a briquette in its factory. Though it may seem counter - intuitive, less CO2 is released into the atmosphere when the fuel is burned than was captured from the atmosphere a few months earlier when the grass was growing. On a yearly basis the carbon cycle becomes negative. The first NextFuel project is expected to reduce the CO2 footprint of a cement factory by 105% compared to the coal they are using today.
How it Works: New technology transforms grass into a clean copy of fossil fuel
After the grass is harvested it is dried and fed into a patented reactor. This is a rotary drum, indirectly heated and operated with a low oxygen atmosphere. While inside that drum, volatile elements are separated from the grass, and the physical properties together with the energy content are transformed in less than 30 minutes to a clean copy of fossil fuel.
The reactor also drives out the off-gases from the grass. They are used as surplus energy to produce heat or electricity to power the facility.
After the reactor is finished, the fuel is densified and turned into briquettes that are cooled. These briquettes are ready to use directly as a CO2 negative fossil fuel substitute both in industrial and electricity production. It can also be used directly in a coal plant without any infrastructure adjustments.
Technology works in an existing operational plant in Austria
The new technology is fully developed, tested and ready to use. The company has an operational, industrial sized plant in Austria.
By licensing the technology from NextFuel, energy companies can keep their existing energy infrastructure and replace oil, natural gas and coal with the CO2 negative NextFuel briquette. The first two large scale projects are in the process of being implemented and are expected to be in operation at the end of 2019 in East Africa and South America. In East Africa a cement plant expects to cut their energy cost in half by switching from coal to NextFuel. In South America, a European company wants to licenses the technology, produce the fuel and export it to coal plants in Japan and Germany.
The company's long term vision is to have industrial and energy companies switch fuel and make NextFuel a clean successor to fossil fuels in the energy market.
The UN Climate Summit:
December 3 to December 14, 2018, Katowice, Poland. Annual UN climate summits, (the Conference of the Parties - "COP") are global conferences, in the course of which action for climate policy is negotiated. This year's summit will include: Conference of the Parties to the United Nations Framework Convention on Climate Change; Meeting of the Parties to the Kyoto Protocol and the Conference of Signatories to the Paris Agreement. NextFuel will present its technology at this year's Climate Summit in Poland on December 12. NextFuel was invited by the Austrian Government that has the presidency of the EU Council.
Source: NextFuel AB
Learn more at the next leading event on the topic: Energy Storage Innovations USA 2020