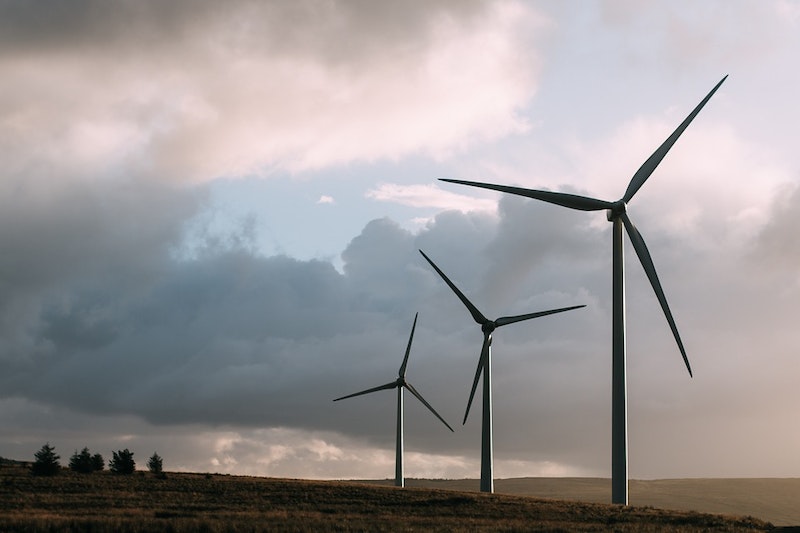 One of the challenges with solar and wind power is that, on any given day, the sun isn't always shining, and the wind isn't always blowing when we want it to. Now, zooming out, researchers at Columbia's Earth Institute have found that the same could be true on the scale of years to decades. For more information see the IDTechEx report on Distributed Generation: Minigrid Microgrid Zero Emission 2018-2038.
Long-term climate patterns such as El Niño "could change where the wind is blowing and where the sun is shining" for one to ten years at a time, says study author David Farnham, who completed the research at the Columbia Water Center. Farnham's work is the first to highlight what these longer-term patterns could mean for renewable power generation.
Farnham presented his findings, which are based on U.S. data from the past 50-70 years, at the meeting of the American Geophysical Union in Washington, D.C on Tuesday. The research is about to be submitted to a peer-reviewed journal, and is co-authored by Upmanu Lall from the Columbia Water Center and Vijay Modi from Columbia's department of Earth and Environmental Engineering and department of Mechanical Engineering. Farnham is now a postdoc at the Carnegie Institution for Science.
"One of the main findings is that these variations in year-to-year and decade-to-decade electricity generation can be very large," he says. In one decade, wind power might only meet 61 to 98 percent of an area's heating and cooling demands, then provide 129 to 200 percent in the next decade. These variations appear to be related to long-term climate patterns such as the El Niño Southern Oscillation, the North Atlantic Oscillation, and the Pacific Decadal Oscillation.
In addition to altering the supply of wind and solar power, climate oscillations can impact demands on the power grid, by influencing the need for heating and cooling in our homes and offices.
The team found that the relationship between supply and demand can be complex. Sometimes supply and demand go up at the same time. For example, if there are clearer skies than usual for several years, solar power generation will go up but so might demand from air conditioning. Alternatively, if winds generally carry warm air into an area during the wintertime, then lack of wind could increase demand for heating in the same location where wind power supply is lower than normal.
Understanding how these climate cycles impact supply and demand could be extremely important for energy companies. Not only could climate influence which type of renewable energy to prioritize in a given area, but also the companies' bottom-line financials and project planning details regarding energy storage and transmission.
With smart planning and interconnected systems, these climatic variations don't have to cause significant disruptions to the electricity grid. Electric utilities can balance out the fluctuations by spreading generation facilities over areas that are impacted differently by the same climate phenomena. Or, if the utility company knows that El Niño usually decreases solar power but increases wind power generation in Atlanta, GA, for example, then incorporating both types of farms into the grid could help to even out the electricity supply. The study advises companies to use long-term data to uncover these trends.
As the U.S. electric grid faces a greener future, with some major cities aiming to get most of their energy from renewables within a few decades, Farnham says that understanding and accounting for climatic impacts "will become more and more important to consider."
Source: Earth Institute/Columbia University
Top image: Pixabay

Development of Solar Cell to Be Used for Space Application
Polluted Wastewater in the Forecast? Try a Solar Umbrella
Toyota to Build Prototype City of the Future
Power Dressing