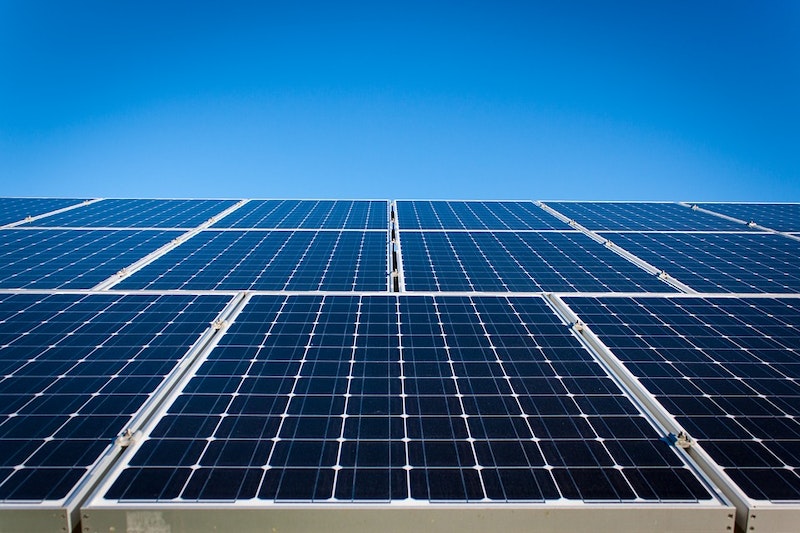 Florida Power & Light Company has announced a plan to build the world's largest solar-powered battery system - four times the capacity of the largest battery system in operation - as part of an innovative modernization plan that will accelerate the retirement of two fossil fuel generation units. For more information see the IDTechEx report on Distributed Generation: Minigrid Microgrid Zero Emission 2018-2038.
The future FPL Manatee Energy Storage Center will have 409 megawatts of capacity - the equivalent of approximately 100 million iPhone batteries - when it begins serving customers in late 2021 and will be charged by an existing FPL solar power plant in Manatee County. By deploying energy from the batteries when there is higher demand for electricity, FPL will offset the need to run other power plants - further reducing emissions and saving customers money through avoided fuel costs.
"This is a monumental milestone in realizing the full benefits of solar power and yet another example of how FPL is working hard to position Florida as the global gold standard for clean energy," said Eric Silagy, president and CEO of FPL. "Even as we aggressively execute on our plan to install 30 million solar panels by 2030, we never lose sight of finding innovative ways to bring our customers the benefits of solar energy, even when the sun's not shining. Replacing a large, aging fossil fuel plant with a mega battery that's adjacent to a large solar plant is another world-first accomplishment and while I'm very pleased of that fact, what I'm most proud of is that our team remained committed to developing this clean energy breakthrough while saving customers money and keeping their bills among the lowest in the nation."
The FPL Manatee Energy Storage Center is part of an innovative modernization plan to accelerate the retirement of two, 1970s-era natural gas generating units at FPL's neighboring power plant, and replace them with clean and renewable energy. In addition to the energy storage system in Manatee County, FPL is planning smaller battery installations across the state, numerous solar power plants and efficiency upgrades to existing combustion turbines at other power plants to replace the 1,638 megawatts of generating capacity. The project will save customers more than $100 million and eliminate more than 1 million tons of carbon dioxide emissions.
"FPL is pioneering a clean energy revolution for our state that's come full circle for our community," said Stephen Jonsson, chairman of the board of County Commissioners in Manatee County. "It seems like just yesterday that FPL kicked off its massive solar expansion in 2016 by opening a solar power plant in Parrish. Fast forward a few years, and our hometown solar power plant is on the verge of powering the world's largest solar-powered battery system. This modernization plan is truly an incredible feat and consistent with our commitment as leaders to keep sustainability at the forefront of every project that takes place in Manatee County. It's why we continue to stand shoulder-to-shoulder with FPL to help do our part to shape Florida's clean energy future."
"The way we generate, store, transport and use electricity is being reinvented. New technology, like large-scale battery storage, is a critical step on the path to a cleaner, cheaper and more efficient energy future. Achieving this outcome is critical to the well-being of our economy, our communities and our planet," said Temperince Morgan, executive director of the Florida Chapter of The Nature Conservancy.
FPL also remains poised to eliminate its only remaining coal plant in Florida by the end of this year. The company also shut down two coal plants in Jacksonville in 2016 and 2018, respectively, collectively preventing nearly 7 million tons of carbon dioxide emissions annually while saving customers tens of millions of dollars in fuel and operating costs. The future FPL Manatee Energy Storage Center is the latest chapter of the company's development of battery storage technology. For many years, FPL and its sister companies have researched battery storage technology to study a variety of potential benefits, from reliability and grid stabilization to improved solar integration. In 2018, FPL unveiled the largest combined operating solar and storage power plant at Babcock Ranch in Charlotte County, uniquely advantageous because of the ability to harness extra energy produced at solar power plants when the sun's rays are strongest. The additional solar energy and the increased predictability afforded by battery storage enables FPL to more efficiently dispatch other power plants, helping save customers on fuel costs while reducing emissions.
FPL's investments in battery storage technology directly complement the company's expansion of solar energy - which has now grown into the one of the largest in the world. With 18 solar power plants currently in operation and four more entering construction, FPL is Florida's largest producer of solar power. In January, the company announced its groundbreaking "30-by-30" plan to install 30 million solar panels by 2030, which will make Florida a global leader in solar energy production. Then, in March, the company unveiled the FPL SolarTogetherSM program, the country's largest community solar program that will enable customers to harness the power of the sun like never before while lowering their electric rates and bills over the long term.
Source: Florida Power & Light Company
Top image: Pixabay