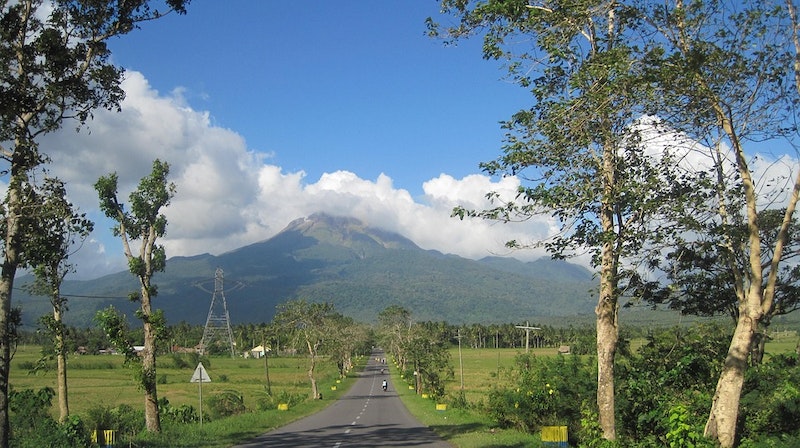 Senator Win Gatchalian is pushing for a bill that will spur microgrid development in unserved and underserved areas nationwide as the government targets 100% household electrification level by 2022. For more information see the IDTechEx report on Distributed Generation: Minigrid Microgrid Zero Emission 2018-2038.
Gatchalian, chair of Senate Committee on Energy, recently filed Senate Bill No. 2218, otherwise known as the "Microgrid Systems Act," in a bid to provide reliable electric services to every household in the country and accelerate total electrification in areas with no electricity access, no distribution system lines, no home power systems, or no connection to any microgrid.
"The government has stated that total electrification in unserved areas cannot be done by traditional grid extension alone and that non-traditional means - such as microgrid systems - are needed. The problem of energy access is also a concern even in 'electrified' areas with limited electricity service, or what we call underserved areas," the lawmaker said. "What we will do is to allow proponents to put up microgrids. These microgrids will be self-sustaining, meaning they will be producing as well as distributing power," he added.
Gatchalian believes SBN 2218 will address the acceleration of total electrification and the provision of reliable electricity service in unserved and underserved areas, as it paves the way for the installation of microgrid systems by accredited Microgrid Service Providers (MSPs).
In a nutshell, The Microgrid Systems Act mandates the Department of Energy (DOE) to annually release and update the list of unserved and underserved areas for prospective MSPs. The bill also creates a streamlined process for MSPs with clear timelines and stiff sanctions for bureaucratic red tape and delay. It also removes the requirement of obtaining waivers from incumbent franchised utilities for MSPs to provide electricity in unserved and underserved areas. Moreover, the bill also mandates the Energy Regulatory Commission (ERC) to determine benchmark prices in lieu of its traditional review of contracts, which has led to delay in the electrification efforts in these areas.
Gatchalian said generation companies, distribution utilities, retail electricity suppliers, or their respective subsidiaries or affiliates may engage in the business of MSPs in unserved and underserved areas, provided that a separate account is maintained for such business undertaking. He believes that the bill will help the Duterte administration's goal of achieving 100 percent household electrification level by 2022.
Citing data from the DOE, Gatchalian pointed out that as of 2018, an alarming number of 2,779,530 households, or 11.7 percent of the total number of households nationwide, still have no access to electricity. He also noted that at least 83 - or 48.5 percent - of the 171 areas serviced by the National Power Corporation - Small Power Utilities Group received only 4 to 8 hours of electricity service in 2018 while 34 or 19.9% of areas received only 9 to 16 hour of electricity service.
"If we want to achieve 100-percent household electrification by 2022, we need to look for other technologies. Let's improve the process of electrification," he said.
Source: Senate of the Philippines
Top image: Pixabay