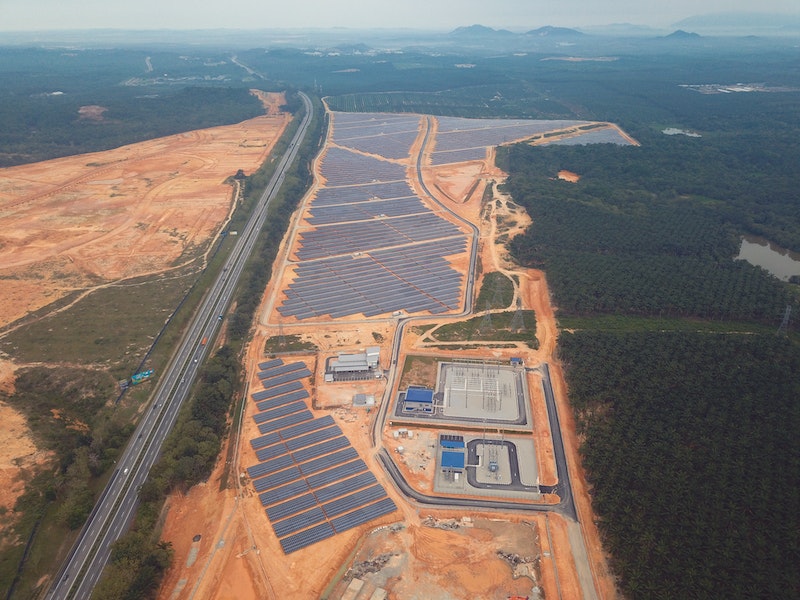 Scatec Solar and partners have grid connected its second solar power plant in Malaysia, the 65 MW (DC) Jasin plant. This plant is the second of three 65 MW solar plants under completion by Scatec Solar in Malaysia. For more information see the IDTechEx report on Distributed Generation: Minigrid Microgrid Zero Emission 2018-2038.
"We are pleased to have reached commercial operation for the Jasin solar plant, doubling our assets in operation to 130 MW in Malaysia. South East Asia continues to be a key market for us, and we expect that the Government of Malaysia will maintain high ambitions for the deployment of renewable energy in the country", says Raymond Carlsen, CEO of Scatec Solar.
The plant, located in the south-west of Peninsular Malaysia is expected to provide about 94,000 MWh of electricity per year, providing energy for more than 31,000 households. The clean energy produced by the Jasin plant will contribute to avoid about 70,000 tonnes of carbon emissions per year.
In December 2016, Scatec Solar entered the Malaysian large-scale solar energy market by joining forces with a local ITRAMAS-led consortium that had signed three 21-year Power Purchase Agreements (PPAs) with the country's largest electricity utility, Tenaga Nasional Berhad (TNB). The partnership covers realisation of three solar plants totaling 197 MW with a total investment of about MYR 1,235 million (USD 293 million).
With grid connection of this power plant, Scatec Solar currently has 714 MW in operation and another 941 MW under construction.
Source and top image: Scatec Solar