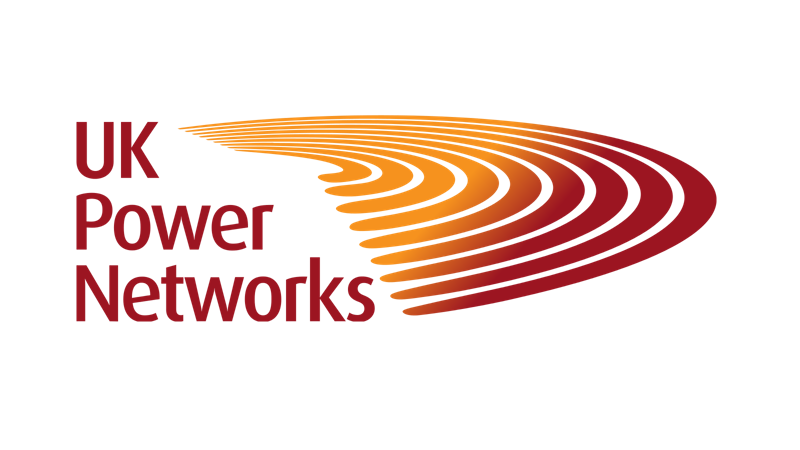 UK Power Networks has received major international recognition for its innovative work including the development of a smart grid. For more information see the IDTechEx report on Distributed Generation: Minigrid Microgrid Zero Emission 2018-2038.
The power company which runs power supplies for 8.3 million homes and businesses across London, the East and South East, last night (June 10) won the 2019 EEI International Edison Award at a ceremony in Philadelphia, United States, for its part in enabling Britain's low carbon transition. The award is billed as the power industry's most prestigious honour and the winner was chosen by a panel of former energy company chief executives.
Edison Electric Institute president Tom Kuhn said: "Energy grids are transforming around the globe at an unprecedented pace in response to climate change and evolving customer preferences. As UK Power Networks has demonstrated, actively listening to, and engaging with customers is vital to realise the benefits of transformative energy solutions."
Innovation projects have saved UK Power Networks' customers £150 million since the beginning of the current regulatory price control period in 2015, which is more than any other UK electricity network.
Sul Alli, director of safety, strategy and support services for UK Power Networks said: "Great Britain is in the midst of a once-in-a-generation change as significant for the electricity industry as the advent of broadband was for communications. We are putting in place a future ready grid for a low carbon world, by listening to what our customers need, innovating and using technology to enable those needs and ultimately collaborating across the energy industry to achieve the energy transition. Whether it's studying when and where London taxi drivers charge their new electric vehicles or advising community groups how to best start generating and storing their own power, UK Power Networks is leading the way in future challenges."
For further information please contact UK Power Networks press office on 0330 1591712.
UK Power Networks is the country's biggest electricity distributor, making sure the lights stay on for more than eight million homes and businesses across London, the South East and the East of England. Network operators aren't the same as energy suppliers; network operators manage local power lines and substations, while energy suppliers sell the electricity that runs through the power lines. UK Power Networks continues to be listed in the Sunday Times' Top 25 Best Big Companies to Work For, and made industry history by becoming first company to win Utility of the Year two years running (2015 and 2016, also 2012).
The company invests more than £600 million in its electricity networks every year, offers extra help to vulnerable customers at times of need, and is undertaking trials to ensure that electricity networks support the transition to a low carbon future. It also moves cables and connects new electricity supplies. If you have a power cut ring 105, see www.ukpowernetworks.co.uk