Smart Façades: Working from the outside in for energy efficiency 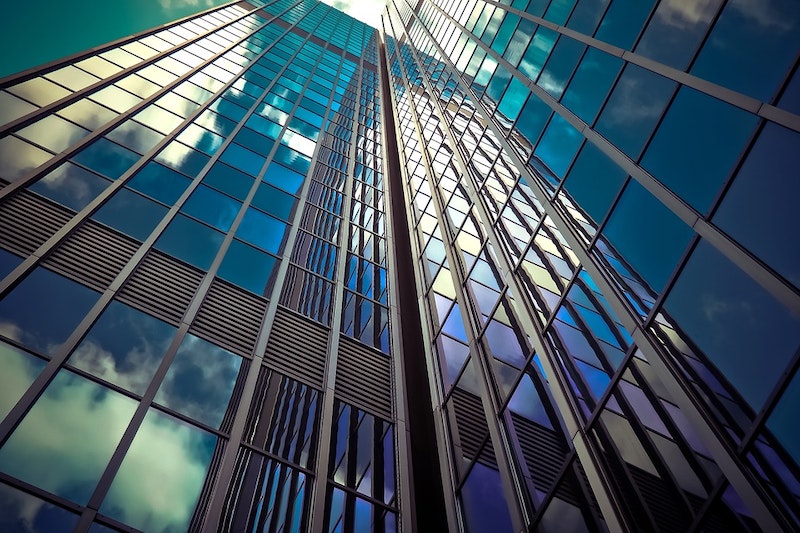 Buildings can consume around 40 percent of energy, and within those residential and commercial structures, heating, ventilation and air-conditioning (HVAC) systems guzzle around 46 percent of the power used, according to the US. Department of Energy. For more information see the IDTechEx report on Energy Harvesting Microwatt to Megawatt 2019-2029.
In an ongoing effort to reduce the carbon footprint of buildings, an interdisciplinary team of scientists and students at the University of Massachusetts Amherst is working to design and build more-sustainable building façade systems - so-called smart façades. Led by Ajla Aksamija, associate professor of architecture, and Zlatan Aksamija, assistant professor of electrical and computer engineering, the researchers created and tested two smart façade prototypes incorporating thermoelectric modules, which house semiconductors capable of heating, cooling and generating electricity.
The study detailing the prototypes' design and function, which was published as an invited article in Frontiers in Energy Research. Thermoelectric (TE) materials are not new, but using them in building façades is an innovative application. The military, aerospace equipment and electronic instruments have used TE materials for cooling and heating. TEs also are able to convert temperature differences into electric energy, recovering low-grade heat that otherwise would be wasted.
"Building façades are a perfect application for these smart materials, because we always have a temperature difference between the exterior and interior environments," says Ajla Aksamija, whose research approach spans architecture, engineering, material and computer science as she specializes in advanced building technologies and sustainability, computational design and innovations in architecture.
In an aha moment, the Aksamijas, who are married, wondered if they could marry their individual areas of expertise. "I work on thermoelectrics. Ajla works on façades. We said, wait! Can't we just add these TEs to the façades? It was a very natural matching of these two research streams," Zlatan says.
To test whether the thermoelectric module would operate efficiently when installed in a wall and to determine what size heat sink would be necessary, they designed and built two prototypes with different-size heat sinks. Coupled with the thermoelectric modules, the heat sinks are used to dissipate heat between the interior and exterior environment. The thermoelectric modules without a heat sink were not stable, as they had hypothesized, but the researchers found success when they added a large heat sink.
"The study showed that the thermoelectric modules with heat sinks are effective and efficient in heating and cooling modes," Ajla says. That means, Zlatan adds, "to get the same amount of heating, you're using less electricity."
The prototypes were tested within a thermal chamber, which represented four different exterior temperatures in the Fahrenheit scale: zero, 30 and 60 degrees for the heating mode, and 90 degrees for the cooling mode. The internal conditions were kept constant, while voltage supplied to the façade-integrated thermoelectric modules varied from one to eight volts. The temperature outputs of the modules were measured using thermal imaging.
Hidden inside a building's façade, thermoelectric modules would be used to generate localized heating and cooling, the Aksamijas explain. "It could substitute a good part of heating and cooling, but there would still be a requirement for ventilation of interior spaces," Ajla says.
Initially, the thermoelectric façades would be most applicable in renovations of older, less energy-efficient buildings, the couple says, adding that they expect the technology to be applied in building façades in five to 10 years, following the required industry testing.
With a focus on the architecture, Ajla and her students are turning to the task of designing larger, aesthetically pleasing smart façades. "Now we're extending the study, designing different façadesystems with thermoelectric components and looking into simulation tools, because we have solid proof that these emerging façade systems could be used for heating, cooling and electricity generation," she says.
Source and top image: US Amherst
Top image: Pixabay