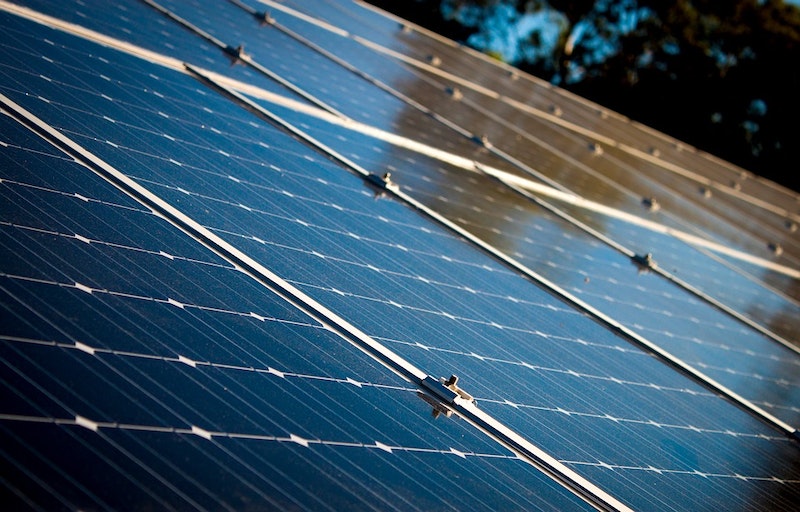 S&C Electric Company, a smart grid leader improving power reliability and delivery worldwide, and North Bay Hydro Services, an Ontario-based municipal electric utility affiliate services provider, announced the completion of North Bay's Community Energy Park project with the successful installation of the first utility-scale advanced microgrid in Canada. The system will successfully island, or keep a group of critical buildings powered, to create a community shelter for the town's more than 51,000 residents if a winter storm, or other disaster, were to knock out North Bay's power. For more information see the IDTechEx report on Distributed Generation: Minigrid Microgrid Zero Emission 2018-2038.
Developed largely in response to a 2013 ice storm that hit the province of Ontario and left hundreds of thousands of residents without power for days, the 789-kW microgrid will supply enough energy to heat buildings in the town's Community Energy Park, including the local YMCA Aquatic Centre and Memorial Gardens Sports Arena, allowing thousands of local residents a safe haven from the elements during prolonged outages. The microgrid is powered by two 265-kW natural gas generators and a 9 kW of solar, 7 kW of rooftop panels and a 2kW solar flower.
In addition to helping North Bay meet its goal of developing a reliably-powered safe refuge, the microgrid will greatly improve the city's overall power efficiency. The project now allows for North Bay Hydro Services to provide 87 percent of the electricity requirements for the Community Energy Park's buildings from on-site generation along with more than half of the park's electrical heating needs.
"This microgrid paves the way for a resilient, sustainably powered future for the heart of North Bay and shows how forward-thinking approaches to power delivery can be used to protect our community members," added Matt Payne, President and Chief Operating Officer for North Bay Hydro Services. "We are proud to be setting the example for other utilities around the world who are considering a resiliency hub microgrid to better their communities."
S&C Electric Company and North Bay Hydro Services will be hosting a community barbecue on Wednesday, July 10, to celebrate the completion of the North Bay microgrid project. Taking place at the Community Energy Park in North Bay, Ontario 100 Chippewa Street West, North Bay, ON P1B 6G2. The grand opening event runs from 11:30 a.m. to 1 p.m. and will feature community speakers including Minister of Economic Development, Job Creation and Trade Vic Fedeli and MP for Nipissing-Timiskaming Anthony Rota, microgrid tours, and a complimentary lunch.
"Utilities everywhere are wrestling with what's in store for the future of the electrical grid, and the Community Energy Park is a preview of what's to come," stated Paul McMullen, Vice President of Canadian Business for S&C Electric Company. "Not only does this microgrid represent the level of engineering needed for the grid's inevitable changes, but it shows how new approaches like these can bring good to the community and the environment."
Source: S&C Electric Company
Top image: Pixabay