Used car batteries could power farms in the developing world 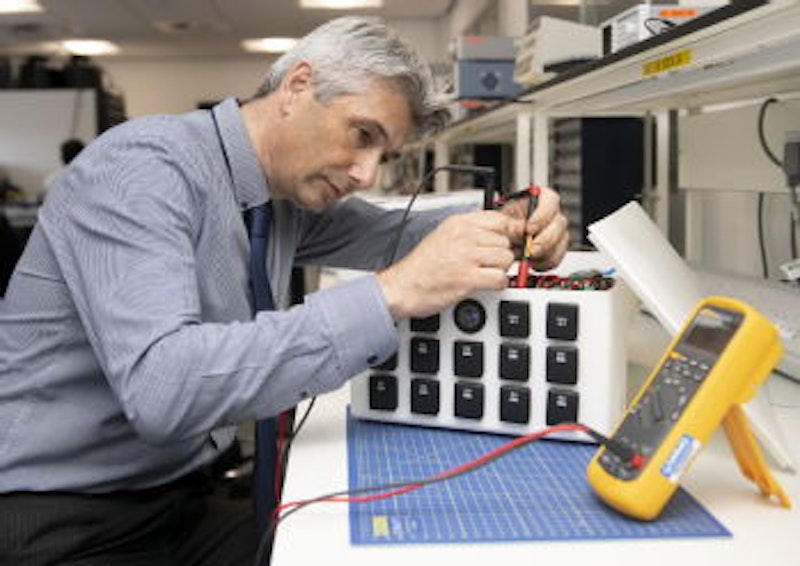 As part of a Circular Economy for electric vehicle battery systems, as the number of such vehicles increases rapidly, the need to find the best way to reuse and recycle vehicle batteries becomes just as intense. For more information see the IDTechEx report on Second-life Electric Vehicles Batteries 2020-2030.
Now researchers at WMG, University of Warwick, have found a way not just to recycle those used batteries, but repurpose them as small energy storage systems (ESS) for off grid locations in developing countries or isolated communities. The repurposed units, each containing approximately 2kWh of energy capacity, will be able to power a small shop, a farm holding, or multiple residential homes.
WMG's Professor James Marco who was lead researcher on the project said: "When an electric vehicle's battery reaches the end of its useful life it is by no means massively depleted. It has simply reached the end of its useful life in a vehicle. It is generally accepted that an EV battery has reached end of life when its capacity drops to 80% of a fresh battery. While this is no longer enough to satisfy drivers, it remains immensely useful for anyone who seeks to use the battery in a static situation."
While such partially depleted batteries remain potentially very useful to other users there are still challenges to overcome, particularly to ensure that they can be used reliably, sustainably, and cheaply in remote locations. These challenges include:
The WMG team, at the University of Warwick, set about overcoming these challenges with the help of the WMG HVM Catapult and Jaguar Land Rover who supplied batteries and components from the Jaguar I-PACE, their first all-electric performance SUV. The team designed a new Battery Management System (BMS) and packaging that allowed them to create a working and easily portable prototype ESS which included:
Professor James Marco continues: "This is a great result that not only provides a highly efficient repurposing solution for automotive batteries but which could also change lives in remote communities. We are now looking for support to allow these new units to be further developed and tested in remote or off grid locations."
The research project was part of the Innovate UK funded Project: 2nd hEVen (2nd-Life Energy Storage Systems) and is supported by the WMG High Value Manufacturing (HVM) Catapult.
Source and top image: University of Warwick