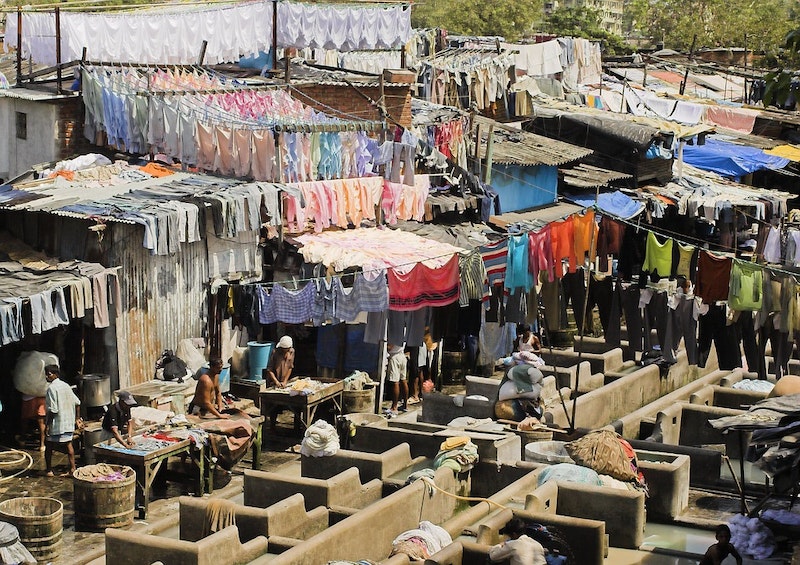 Researchers from from the Indian Institutes of Technology Kharagpur have generated energy from clothes drying in an open space through Nanoscale Energy Harvesting. For more information see the IDTechEx report on Energy Harvesting Microwatt to Megawatt 2019-2029.
Traditionally woven cellulose-based fabric contains a tiny network of channels which were used by the team, led by Suman Chakraborty, professor at the institute's mechanical engineering department. "The regular cellulose-based wearable textile, in this case, acts as a medium for the motion of salt ions through the interlace fibrous nano-scale network by capillary action, inducing an electric potential in the process," explained Chakraborty.
The researchers used a large number of clothes with a surface area of 3,000 square metres that were dried together by washermen in a remote village.
The clothes were connected to a commercial super-capacitor and the team was able to charge up to around 10 Volts in nearly 24 hours. The stored energy is sufficient to power a white LED for more than an hour, the researchers said.
While existing methods of energy harvesting use complex resources, and need external pumping resources, the researchers generated power in natural ambience using the intrinsic surface energy of the fabric. Results could improve in hotter and drier environments.
Prof. Chakraborty said "It was beyond imagination that a wet cloth being dried in a natural atmosphere could be made capable of generating clean energy. This would be extremely beneficial in addressing the essential power requirements for the underprivileged community and in remote areas."
Another novelty of this device is the use of the intrinsic surface energy of the fabric for driving the current. In contrast other artificially engineered power generation devices need external pumping resources. The research has been published in Nano Letters.
Sources: Indian Institutes of Technology, Down to Earth
Top image: Pixabay