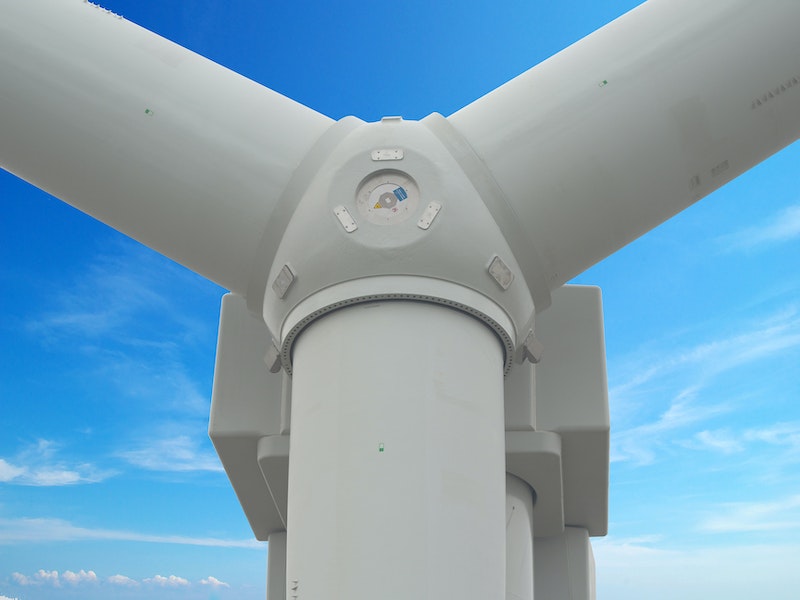 GE Renewable Energy has signed an onshore wind contract with EDF Renewables in Brazil. This deal for GE's Cypress platform — the company's largest onshore wind turbine — is also GE's first contract with EDF Renewables in the country. GE will be responsible for the production and delivery of 25 turbines, that will operate at 5.3 MW. For more information see the IDTechEx report on Energy Harvesting Microwatt to Megawatt 2019-2029.
The new GE machines will be installed at the Ventos da Bahia wind farm, located near the cities of Bonito and Mulungu do Morro, 350 KM from Salvador. Unit heights will range between 101 and 126 meters, with 77-meter carbon blades and a 158-meter rotor.
After installation, these turbines will bring an additional 132.5 MW capacity to EDF Renewables' Ventos da Bahia wind farm, which today has an installed capacity of 182 MW.
Vikas Anand, GE Renewable Energy's CEO for Onshore Wind, Americas, said: "GE is delighted to work with EDF Renewables on this exciting project. GE remains deeply committed to Brazil's energy future and we are proud to introduce our Cypress turbine to the region's installed base, enabling additional renewable, sustainable energy access for consumers."
The deal also includes 20 years of operation and maintenance (O&M) services for all the equipment supplied by GE in the facility. The Cypress units will be produced at GE's facility in Camaçari (BA). Blades will be produced by LM Wind Power, a GE Renewable Energy's business unit located in the Port of Suape (PE).
Brazil has been actively investing in renewable sources as an alternative to diversify the energy mix, recognizing environmental and economic advantages of doing so. Specifically, in the onshore wind sector, the country has more than 600 wind parks and 7,500 wind turbines, with GE supplying nearly 40% of the installed base across the country.
Source and top image: GE