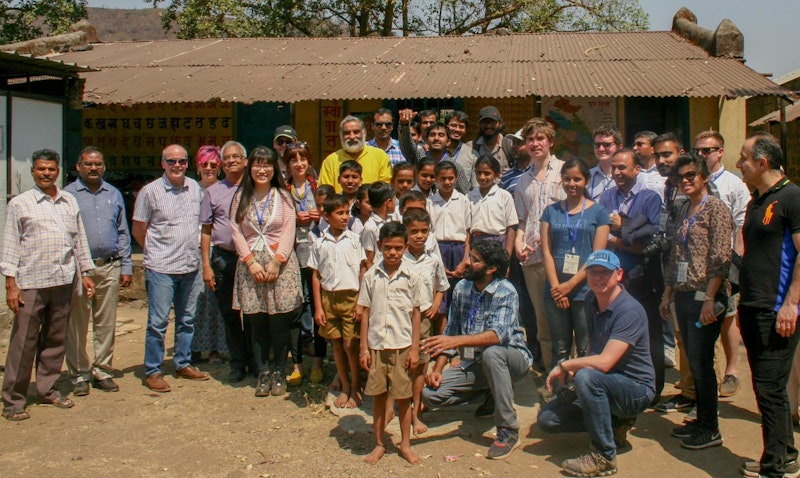 A Swansea-led project which will help communities in developing countries to generate their own solar power has been awarded £800,000 by the UK government. The money will be used to construct prototype buildings and support collaboration between experts from five countries - India, Kazakhstan, Mexico, South Africa, and the UK.
Solar energy is crucial in the shift towards clean, green power. In just one hour enough solar energy falls on the earth to meet the energy needs of the entire world for a year. For more information see the IDTechEx report on Energy Harvesting Microwatt to Megawatt 2019-2029.
Most solar energy technologies to date have been manufactured from silicon, which requires a lot of money and energy to produce. Now, however, a new type of cell, called a perovskite solar cell, is proving to be an extremely promising way forward. The perovskite cell is cheap to produce, using widely-available materials. It is flexible and can be printed directly onto a base. Recent laboratory studies have shown that the latest perovskite cells are highly efficient. For more information see the IDTechEx report on Perovskite Photovoltaics 2018-2028.
The task now is to show that this technology can be manufactured and used effectively on actual buildings in developing countries. This is where the SUNRISE project and this new funding comes in. The SUNRISE team already includes 12 partner universities in the UK and India. Now, thanks to this funding, they will be able to expand their work by:
Dr Adrian Walters from the SUNRISE project said: "Our research is about putting clean, affordable and reliable power into the hands of local communities. The funding means we can build not just expertise but actual buildings, which will show whether perovskite solar cells can be produced at commercially viable scale and cost. If this goal is achieved, it will present a global opportunity to address climate change and pollution issues associated with conventional power generation."
Source and top image: University of Swansea