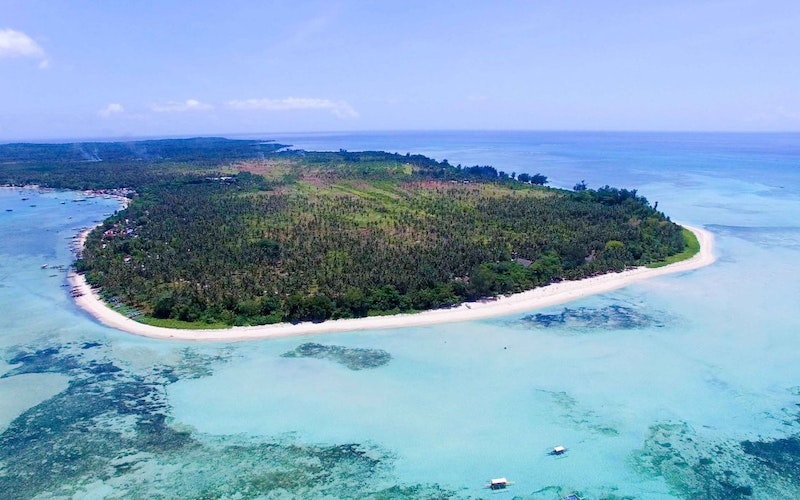 Parts of the Philippines still do not have electricity and Cagbalete Island, with around 800 residents, was among the areas using kerosene lamps for light at night. Now Manila Electric Company's (Meralco) power microgrid for Cagbalete Island in Quezon province has been developed this is no longer the situation. For more information see the IDTechEx report on Distributed Generation: Minigrid Microgrid Zero Emission 2018-2038.
The small-scale power grid is a hybrid power generating plant utilizing a 60-kilowatt power (kWp) solar photovoltaics (PV) system, 150-kWh battery energy storage, and two units of 30-kW diesel generators. It is initially programmed to provide 24-hour electricity to about 200 households in two villages - Barangay Cagbalete 1 and Barangay Cagbalete II, of the 1,795-hectare water-locked island.
Meralco president and Chief Executive Officer Ray Espinosa said they are committed to provide electric services by the end of 2019 to the 600 resident families as well as the commercial establishments and resorts in the island that are not yet served with electric power. He also disclosed a plan to also bring this service to other islands around the country.
"We plan also to bring this solution outside of our franchise area so that we could also help the DOE (Department of Energy) and the government in providing electrification to other parts of the country using the same solution, if not for an improved solution," he added.
Energy Regulatory Commission Chairperson Agnes VST Devanadera said the green energy project launched in Cagbalete is dear to her not just officially but personally because she grew up in the island when it was still a virgin island. She noted that even if there are big power plants just across the sea, the booming tourist destination island remains pristine.
In terms of investments, the ERC chief said the microgrid system entails big funding and return on investment takes a long time. "This is where I'd like to commend Meralco...They are making themselves more relevant...There is a growing sensitivity to be responding to the needs of islands, or the underserved and the unserved," she said.
Devanadera said Cagbalete island is an unserved area in terms of electricity and residents mainly rely on lamps and power generator sets, with the latter costing about PHP55 per kilowatt hour (kW/hr). She said allowing power distribution companies to put up small-scale power grids "show(s) that even the regulators must have that kind of sensitivity at this point in time." She said that as regulators, ERC officials have "to also have our mind shift".
"Our paradigm shift - we must not choose and remain to be regulators. We must also be enablers," she said, pointing out that "over regulation and pure regulation" will hamper ERC from catching up with technological developments.
Source: Philippines Government
Top image: Harvey Perello