Water Battery Cuts Campus Electricity Use by 40% in Australia 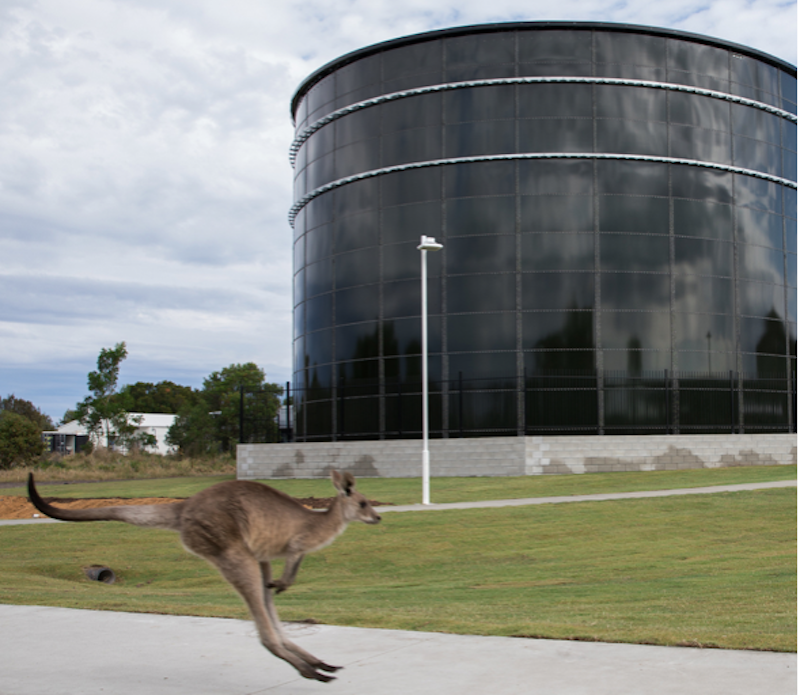 A system that uses solar energy to provide air conditioning across an entire campus of the University of the Sunshine Coast (USC) has claimed a rather cool international award in Iceland. The awarded category, "Out of the Box", seeked initiatives demonstrating significant innovation in the District Energy sector. The winning project reduces the carbon footprint of the Sunshine Coast campus by 42 percent by integrating an 8.2 megawatt cooling plant, 2.1 megawatt of rooftop and carpark solar with a 4.5 megalitre chilled water storage tank and sophisticated controls. For more information see the IDTechEx report on Distributed Generation: Minigrid Microgrid Zero Emission 2018-2038.
The system is expected to save the University more than $100 million in energy costs and 100,000 tonnes of carbon emissions over the coming 25 years. Veolia Regional Energy Services Manager Andrew Darr said winning this award on a global stage reaffirms how innovative the project is, and how the two organisations are truly challenging the current state of energy consumption and carbon emissions from large buildings and precincts.
USC and resource management company Veolia won the Out of the Box category of the Global District Energy Climate Awards on Friday for their 'water battery', featuring 6,000 solar panels and a thermal energy storage tank, that is cutting grid energy use at the Sunshine Coast campus by 40 percent.
USC won alongside projects from Spain, Lithuania, Sweden. The award was received in Iceland by USC Manager Infrastructure and Energy Dennis Frost, who was also named Practitioner of the Year at the Tertiary Education Facilities Management Association Clever Campus Awards.
USC Chief Operating Officer Dr Scott Snyder said the award recognised the ingenuity of the project partners in developing the system, which is the first of its kind for an Australian university. "USC has a plan to be completely carbon neutral by 2025, which is a challenge to any budget because it requires significant changes to the way energy is captured and consumed," Dr Snyder said. "So, we really did have to think out of the box, and by forming a partnership with Veolia, we were able to negotiate a 10-year plan that suited us both and delivered major energy savings to the University. The system was switched on in September and is now delivering 2.1 megawatts of power and we estimate that we will save more than $100 million in energy costs over the next 25 years. Another benefit is that we are able to take our students to visit the system and teach them about innovation and finding cleaner energy solutions for the future."
Veolia Regional Energy Services Manager Andrew Darr said the win reflected nearly four years of hard work, and a successful ongoing partnership with USC. "The innovation displayed throughout this project is a testament to both organisations and could only be achieved through an open and collaborative partnership" he said.
Source and top image: University of the Sunshine Coast/Veolia

Development of Solar Cell to Be Used for Space Application
Polluted Wastewater in the Forecast? Try a Solar Umbrella
Toyota to Build Prototype City of the Future
Power Dressing