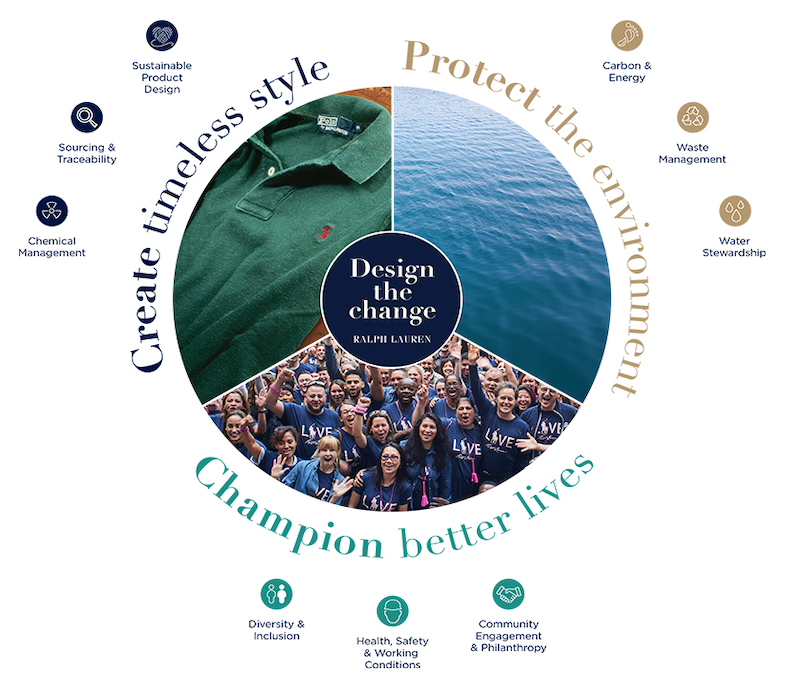 Ralph Lauren Corp has announced a series of pledges related to sustainability, including a commitment to power all of its globally owned and operated offices, distribution centers and stores with 100% renewable electricity by 2025 and join RE100, a group of the world's most influential businesses committed to the use of renewable power. For more information see the IDTechEx report on Energy Harvesting Microwatt to Megawatt 2019-2029.
In addition, and ahead of the upcoming United Nations Climate Change Conference (COP 25) in Madrid, Ralph Lauren Corp. has made the following commitments:
"A world that is beautiful and cared for is the ultimate luxury, and we have a role to play in protecting it by addressing our impacts and creating a more sustainable future," said Patrice Louvet, President & CEO, Ralph Lauren Corp. "Today, we strengthen our commitment to address climate change, one of the biggest challenges facing our world, by joining the movement of companies driving the adoption of renewable energy and affirming our support for the Paris Agreement."
To achieve its goal to power all owned and operated offices, distribution centers and stores with 100% renewable electricity by 2025, the Company will pursue a combination of virtual power purchase agreements in North America as well as assess a select number of US sites for onsite solar power installations. For the remaining electricity use, the Company will purchase Green Power Products, including Renewable Energy Certificates, Guarantees of Origin and International Renewable Energy Credits.
Next year, the Company will set a science-based greenhouse gas reduction target.
Source and top image: Ralph Lauren