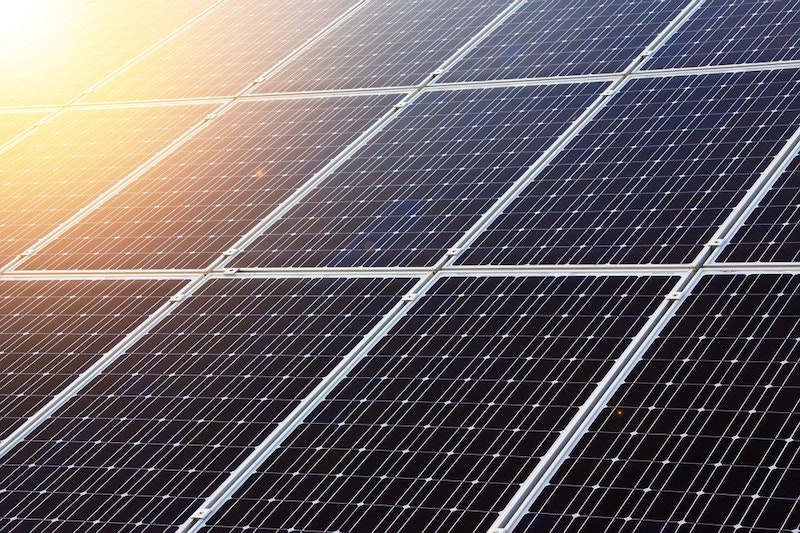 Researchers at Kanazawa University performed a detailed investigation of the molecular mechanisms by which organic solar cells suffer damage as they are exposed to sunlight. This research has important implications for developing next-generation solar sheets that combine high efficiency, low cost, and long device lifetimes. For more information see the IDTechEx report on Energy Harvesting Microwatt to Megawatt 2019-2029.
Solar power represents an important element of future renewable energy solutions. Historically, solar panels have tended to be inefficient or else too expensive for most homeowners to consider installing. A new class of solar cells that utilizes layers of carbon-based polymers offers efficiency of up to 10% - which is considered the minimum for practical use - at an affordable price point. The primary remaining obstacle to wide adoption of these new photovoltaics is the short lifetime of these devices because cumulative damage from the sun tends to erode their performance. Owing to the multilayer nature of the devices, it is often difficult to identify molecular mechanism by which this degradation of efficacy occurs over time.
Now, based on the results of current-voltage curves, impedance spectroscopy, and UV-VIS spectrophotometry, a research team at Kanazawa University has determined an important factor that can cause reduced performance. Similar to the way your carbon-based skin cells can get a nasty sunburn from the sun's ultraviolet light after a day at the beach, the researchers found that the fragile organic molecules in the semiconducting layer can be damaged from exposure.
"We found that damage from UV light increased the electrical resistance of the organic semiconductor layer," first author Makoto Karakawa says. This led to reduced current flow and thus an overall decrease in efficiency. Using a method known as matrix assisted laser desorption/ionization time-of-flight, the researchers determined the likely degradation products from solar damage. When some sulfur atoms in the materials get replaced by oxygen atoms from the atmosphere, the molecules no longer function as intended.
"While new organic semiconductor materials have allowed us to drastically increase overall efficiency, we found that they tend to be more fragile to UV damage," senior author Kohshin Takahashi explains. Based on this understanding, it may be possible to design more robust devices that still maintain their high energy conversion rate, which is an important step to making solar an even larger portion of renewable energy generation.
Source: Kanazawa University
Top image: Pixabay