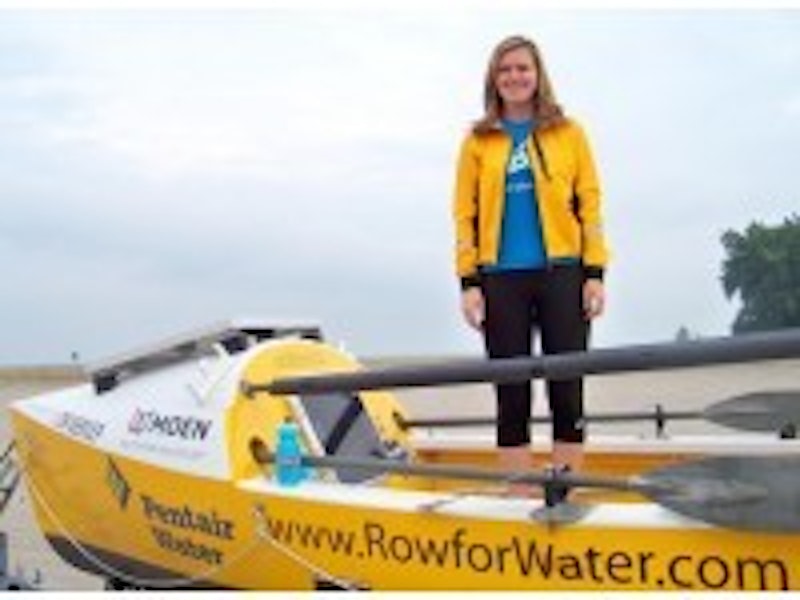 In January this year, Katie Spotz aged 22 from the USA embarked on a 2500 mile journey from Dakar in Senegal on the west coast of Africa to Cayenne in the French Guiana. Spotz will cross the Atlantic Ocean by rowing alone, without any sails or motor, and if she completes the voyage she will become the youngest person to ever row solo across an ocean. Spotz is hoping that her efforts will raise money for Blue Planet Run, a foundation that finances clean drinking water projects worldwide.
A specialized ocean rowing boat will be Spotz's home for the duration of the trip. The boat was constructed by Rhode Island boat builders Aquidneck Custom from a design by Phil Morrison, an accomplished rowboat designer. These seaworthy boats are self-righting and have braved 30 ft waves and hurricanes. The 450-pound rowboat has two airtight cabins for buoyancy. The front cabin holds food and gear, including a sea anchor. Fighting strong headwinds, Spotz can throw the anchor overboard, where it opens like a parachute underwater to slow backward movement. 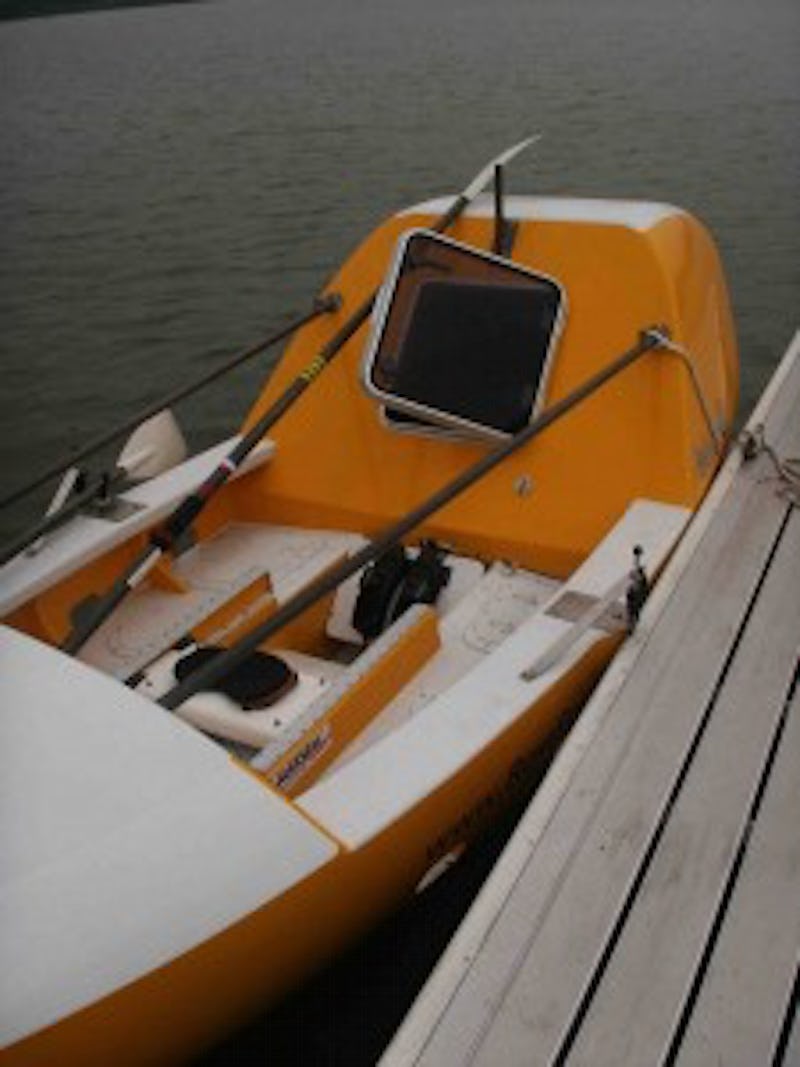 The rear cabin contains a water desalination machine, a GPS unit, radios, a satellite phone and a laptop, which Spotz will use to update her blog. Solar panels mounted to the boat will power all electronics including the desalinator, satellite phone, VHF radio, and the radar enhancer. The journey is expected to take around 3 months during which time she will rely solely on solar power for communication.
Image source: Katie Spotz Row for Water
For more read : Energy Harvesting and Storage for Electronic Devices 2009-2019
and attend Energy Harvesting & Storage Europe and Wireless Sensor Networks & RTLS Summit 2010

Smart Materials Replace Components: A New $200 Billion Business
Power Dressing
BioSolar Focused on Breakthrough Battery Technologies for EVs
Find out how next week in Santa Clara at the IDTechEx Show!