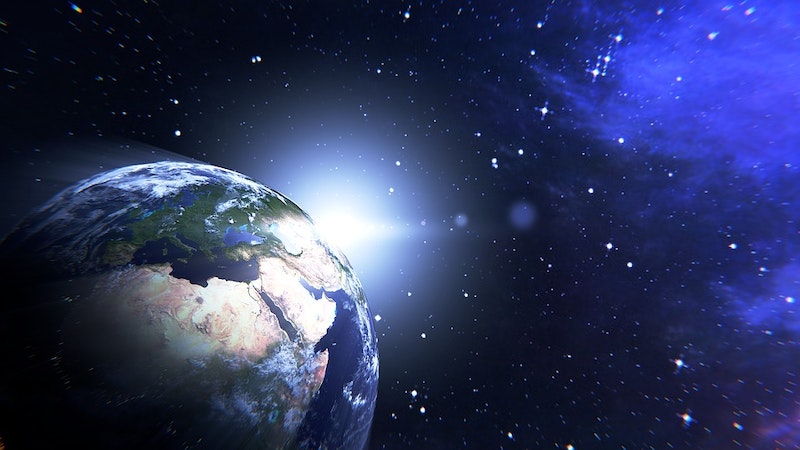 US Naval Research Laboratory engineers launched PRAM, the Photovoltaic Radio-frequency Antenna Module, aboard an Air Force X-37B Orbital Test Vehicle on May 17 as part of a comprehensive investigation into prospective terrestrial use of solar energy captured in space.
"To our knowledge, this experiment is the first test in orbit of hardware designed specifically for solar power satellites, which could play a revolutionary role in our energy future," said Paul Jaffe, PRAM principal investigator. For further information see the IDTechEx report on Energy Harvesting Microwatt to Megawatt 2019-2029.
The 12-inch square tile module will test the ability to harvest power from its solar panel and transform the energy to a radio frequency microwave. 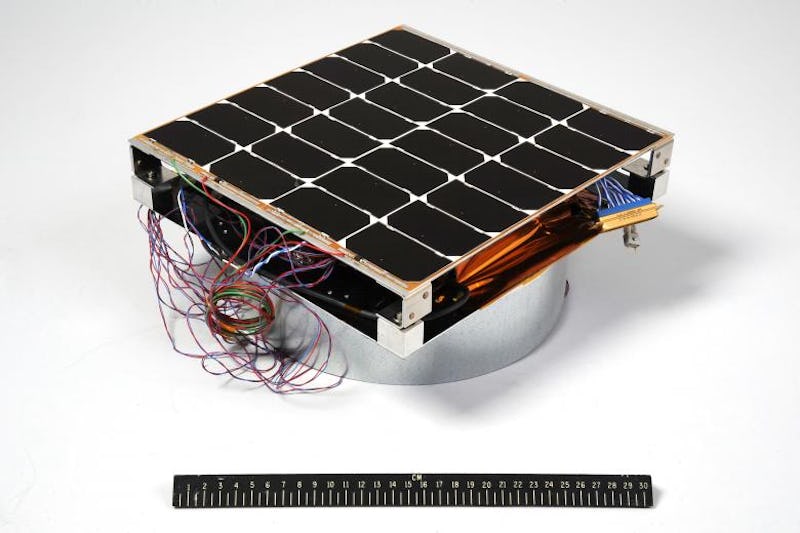 "PRAM converts sunlight for microwave power transmission. We could've also converted for optical power transmission," said Chris Depuma, PRAM program manager. "Converting to optical might make more sense for lunar applications because there's no atmosphere on the Moon. The disadvantage of optical is you could lose a lot of energy through clouds and atmosphere. "
The use of solar energy to operate satellites began at the start of the space age with another NRL spacecraft: Vanguard I, the first satellite to have solar cells. This current experiment focuses on the energy conversion process and resulting thermal performance. The hardware will provide researchers with temperature data, along with PRAM's efficiency in energy production. This information will drive the design of future space solar prototypes.
Depending on the results, the team aims ultimately to build a fully-functional system on a dedicated spacecraft to test the transmission of energy back to Earth. The development of a space solar capability could potentially help provide energy to remote installations like forward operating bases and disaster response areas.
This flight experiment enables researchers to test the hardware in actual space conditions. Incoming sunlight travels through the Earth's atmosphere, both filtering the spectrum and reducing its brightness. A space solar system traveling above the atmosphere would catch more energy from each of the sunlight's color bands.
"There's more blue in the spectrum in space, allowing you to add another layer to solar cells to take advantage of that," Jaffe said. "This is one reason why the power per unit area of a solar panel in space is greater than on the ground."
The National Security Space Office recommended in a 2007 feasibility study to investigate solar power satellite technology. NRL's expertise with solar-powered satellites since the late 1950s and long history as a pioneer in space, including in the development of GPS, led researchers to further explore this emergent field.
Source: US Naval Research Laboratory
Top image: Pixabay