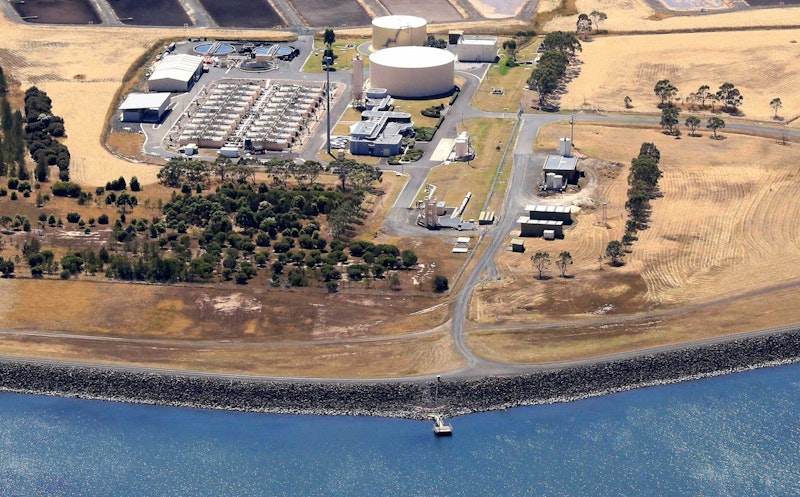 Barwon Water is helping the Victorian Government power a jobs and renewable energy boom in the state's south west thanks to the nation's first Renewable Organics Networks.
The Minister for Water The Hon Lisa Neville MP announced two Renewable Organics Networks projects to reduce waste going to landfill by using organic waste to produce electricity. The networks will transform organic municipal and trade waste into renewable energy and soil enhancers for agricultural purposes. for further information see the IDTechEx report on Energy Harvesting Microwatt to Gigawatt: Opportunities 2020-2040.
With a facility being built at the Colac Water Reclamation Plant and another under development for the greater Geelong area in partnership with local councils, the projects will create more than 80 new jobs across the construction and ongoing facility management stages.
The projects being delivered by Barwon Water will create a circular economy for the region's organic waste, reduce landfill costs for councils and reduce water infrastructure energy costs for our customers.
Construction for the Colac network, which received $240,000 of Victorian Government funding, is already underway. Once complete the project is expected to generate enough energy to power the equivalent of more than 1000 homes thanks to renewable energy generated from high-strength organic waste from the Australian Lamb Company and Bulla Dairy Foods.
Overall, the generation of this dispatchable renewable energy in the form of hot water and electricity results in greenhouse gas emissions being reduced by 6,300 tonnes each year. The energy will be shared back to Australian Lamb Company in the form of hot water, take the Colac wastewater treatment plant off grid electricity as well as supply electricity into the grid.
Work is also underway to investigate options to build a similar facility by the end of 2023 for the greater Geelong region to process organic waste collected by local councils.
The projects are being delivered by Barwon Water in partnership with the five Geelong Region Alliance (G21) councils, the Australian Lamb Company and Bulla Dairy Foods. The projects are in line with expectations set out in the government's water plan, Water for Victoria, for the water sector to lead the way to achieve Victoria's ambitious target of net-zero emissions by 2050. 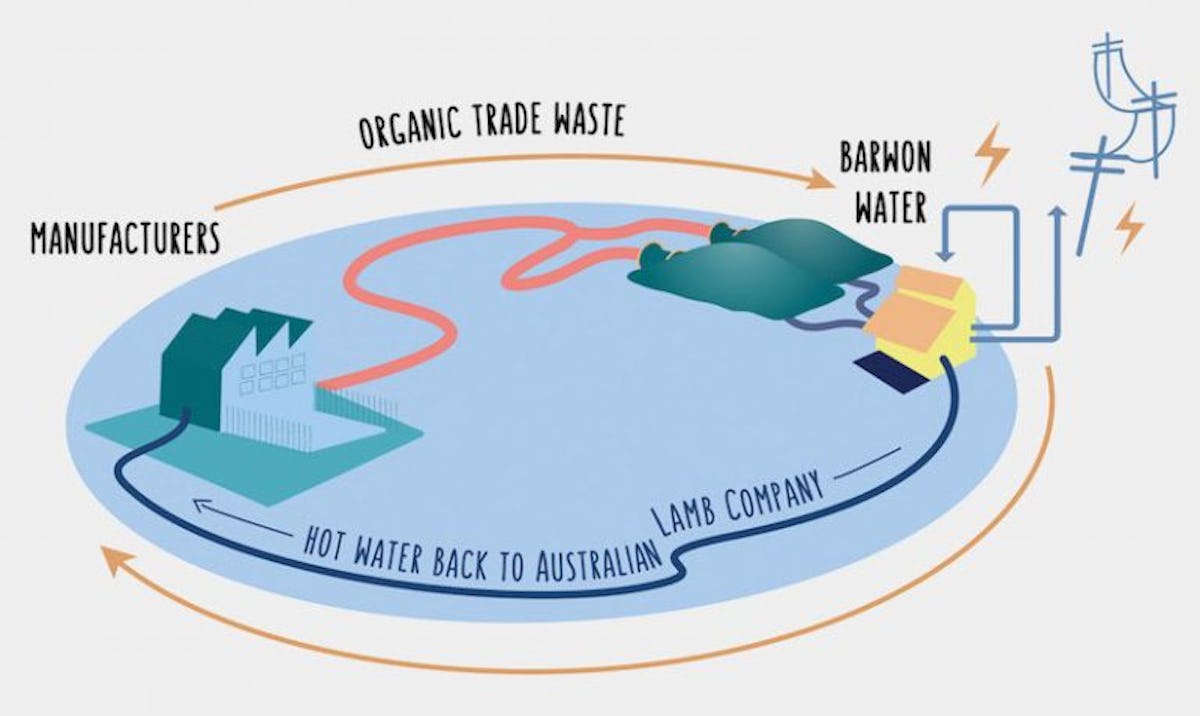