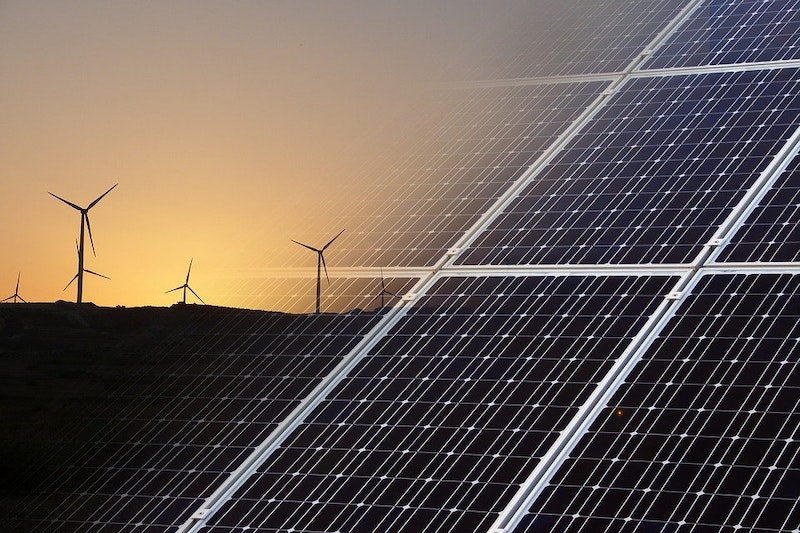 Spending on renewable power is set to overtake oil and gas drilling for the first time next year as clean energy affords a $16 trillion investment opportunity through 2030, according to Goldman Sachs Group Inc.
Renewables including biofuels will account for about a quarter of all energy spending next year, up from about 15% in 2014, Goldman analysts including Michele Della Vigna said in a June 16 note. This is in part driven by diverging costs of capital, as borrowing rates have risen to as high as 20% for hydrocarbon projects compared with as little as 3% for clean energy. For more information see the IDTechEx report on Distributed Generation: Off-Grid Zero-Emission kW-MW 2020-2040.
Clean energy could drive $1-$2 trillion a year in infrastructure investment and create 15-20 million jobs globally. Meanwhile the high cost of capital for fossil fuel developments is leading to underinvestment, which could lead to higher oil and gas prices that in turn spur a faster energy transition.
"Renewable power will become the largest area of spending in the energy industry in 2021, on our estimates, surpassing upstream oil and gas for the first time in history," Goldman said in the note.
The divergence in borrowing costs for high- and low-carbon developments implies a carbon emissions price of about $40 to $80 a ton, Goldman said. In the real world, however, only about 16% of global emissions are priced, and the average value is about $3 a ton.
That's creating a bifurcated investment model, with money flowing into mature technologies including wind, solar and biofuels while less-developed efforts such as like carbon capture and clean hydrogen could suffer without higher emissions prices, Goldman said.
Source: Institute for Energy Economics and Financial Analysis
Top image: Pixabay