For Solar Boom, Scrap silicon for This Promising Mineral 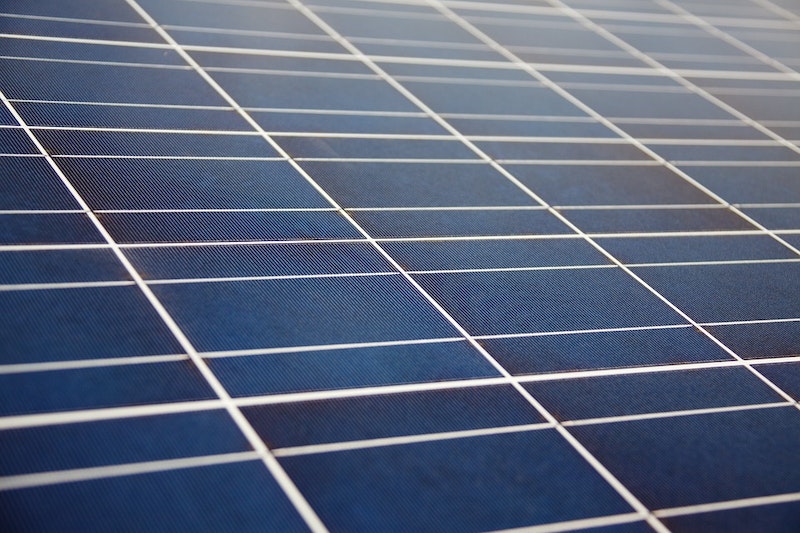 When it comes to the future of solar energy cells, say farewell to silicon and hello to perovskite.
Cornell University engineers have found that photovoltaic wafers in solar panels with all-perovskite structures outperform photovoltaic cells made from state-of-the-art crystalline silicon, as well as perovskite-silicon tandem cells, which are stacked pancake-style cells that absorb light better. For more information see the IDTechEx report on Perovskite Photovoltaics 2018-2028.
In addition to offering a faster return on the initial energy investment than silicon-based solar panels, all-perovskite solar cells mitigate climate change because they consume less energy in the manufacturing process, according to Cornell research published in Science Advances.
"Layered tandem cells for solar panels offer more efficiency, so this is a promising route to widespread deployment of photovoltaics," said Fengqi You, Professor in Energy Systems Engineering at Cornell.
The paper, "Life Cycle Energy Use and Environmental Implications of High-Performance Perovskite Tandem Solar Cells," compares energy and life-cycle environmental impacts of modern tandem solar cells made of silicon and perovskites.
Perovskite needs less processing, and much less of the heat or pressure, during the fabrication of solar panels, You said.
Silicon photovoltaics require an expensive initial energy outlay, and the best ones take about 18 months to get a return on that investment. A solar cell wafer with an all-perovskite tandem configuration, according to the researchers, offers an energy payback on the investment in just four months. "That's a reduction by a factor of 4.5, and that's very substantial," You said.
But solar panels don't last forever. After decades of service, silicon solar panels become less efficient and must be retired. And as in the manufacturing phase, breaking down silicon panels for recycling is energy intensive. Perovskite cells can be recycled more easily.
"When silicon-based solar panels have reached the end of their efficiency lifecycle, the panels must be replaced," You said. "For silicon, it's like replacing the entire automobile at the end of its useful life," while replacing perovskite solar panels is akin to installing a new battery.
Adopting materials and processing steps to make perovskite solar cell manufacturing scalable is also critical to developing sustainable tandem solar cells, You said.
"Perovskite cells are promising, with a great potential to become cheaper, more energy-efficient, scalable and longer lasting," You said. "Solar energy's future needs to be sustainable."
Source: Cornell University
Top image: Pixabay