The Missing Block to Build an All-Renewable Electric Grid 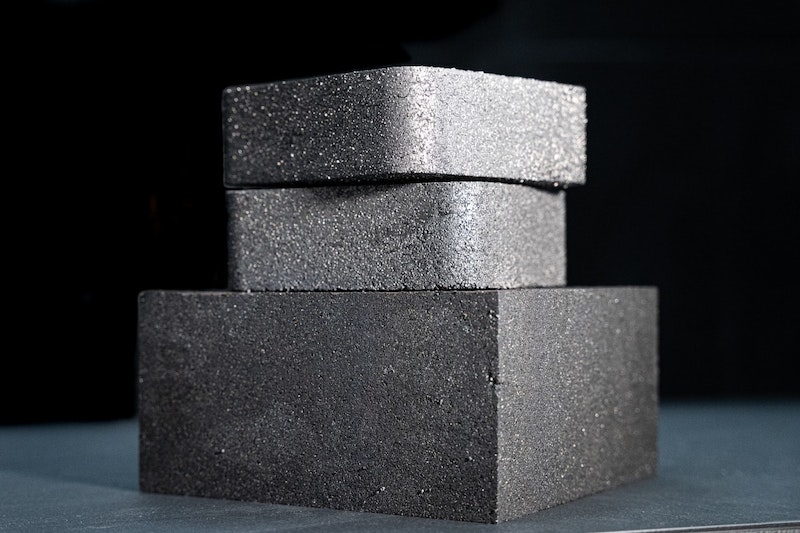