Harvesting Energy from Wind When Walking 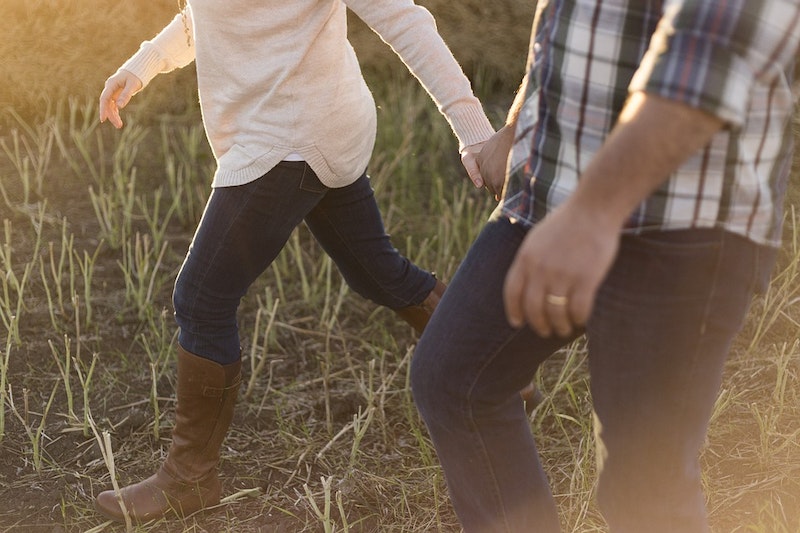 Most of the wind available on land is too gentle to push commercial wind turbine blades, but now researchers in China have designed a kind of "tiny wind turbine" that can scavenge wind energy from breezes as little as those created by a brisk walk. The method is a low-cost and efficient way of collecting light breezes as a micro-energy source.
The new device is not technically a turbine. It is a nanogenerator made of two plastic strips in a tube that flutter or clap together when there is airflow. Like rubbing a balloon to your hair, the two plastics become electrically charged after being separated from contact, a phenomenon called the triboelectric effect. But instead of making your hair stand up like Einstein's, the electricity generated by the two plastic strips is captured and stored. For further information see the IDTechEx report on Triboelectric Energy Harvesting and Sensing (TENG) 2020-2040.
"You can collect all the breeze in your everyday life, says senior author Ya Yang of Beijing Institute of Nanoenergy and Nanosystems, Chinese Academy of Sciences. "We once placed our nanogenerator on a person's arm, and a swinging arm's airflow was enough to generate power."
A breeze as gentle as 1.6 m/s (3.6 mph) was enough to power the triboelectric nanogenerator designed by Yang and his colleagues. The nanogenerator performs at its best when wind velocity is between 4 to 8 m/s (8.9 to 17.9 mph), a speed that allows the two plastic strips to flutter in sync. The device also has a high wind-to-energy conversion efficiency of 3.23%, a value that exceeds previously reported performances on wind energy scavenging. Currently, the research team's device can power up 100 LED lights and temperature sensors.
"Our intention isn't to replace existing wind power generation technology. Our goal is to solve the issues that the traditional wind turbines can't solve," says Yang. "Unlike wind turbines that use coils and magnets, where the costs are fixed, we can pick and choose low-cost materials for our device. Our device can also be safely applied to nature reserves or cities because it doesn't have the rotating structures."
Yang says he has two visions for the project's next steps: one small and one big. In the past, Yang and his colleagues have designed a nanogenerator as small as a coin, but he wants to make it even tinier and more compact with higher efficiency. In the future, Yang and his colleagues would like to combine the device to small electronic devices such as phones, to provide sustainable electric power.
But Yang is also looking to make the device bigger and more powerful. "I'm hoping to scale up the device to produce 1,000 watts, so it's competitive with traditional wind turbines," he says. "We can place these devices where traditional wind turbines can't reach. We can put it in the mountains or on the top of buildings for sustainable energy."
Source: Cell Press
Top image: Pixabay