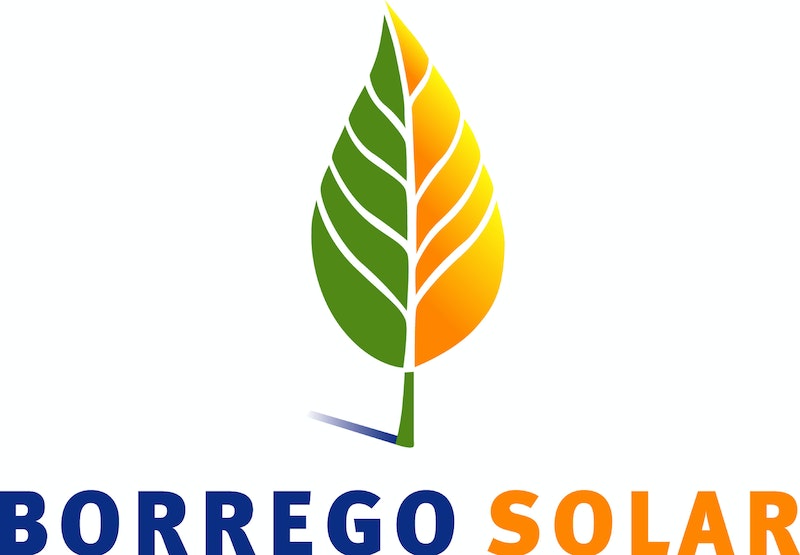 Borrego Solar, which develops and delivers clean energy opportunities, has announced eight new projects in municipalities across Maine, continuing its leadership in Northeast U.S. distributed solar markets. The planned projects will consist of a total of 55 megawatts (MW) of solar installations located in Manchester, Orland, Randolph, Strong, Turner, Windham, Blue Hill and Millinocket.
The Borrego portfolio represents the largest award from Portland-based Competitive Energy Services' (CES) Distributed Generation Consortium initiative. CES issued a request for proposal (RFP) in September 2019, where it organized 25 energy users across Maine, including LL Bean, City of Portland, University of Maine, Colby College, Nestle Waters North America and Pratt & Whitney to purchase clean power from these projects.
The eight consortium projects come on the heels of Borrego's recent contract award for four projects dedicated to MaineHealth's hospital system, which is the largest health care organization in Maine. The MaineHealth projects will add 27 MW-DC of solar production to the company's energy mix and provide enough electricity to meet half of the hospital system's annual energy usage. The solar systems will save MaineHealth an estimated $1 million each year on its energy bills.
The combined MaineHealth and Consortium portfolio of 12 solar power plants will have an installed capacity exceeding 82 MW-DC. These facilities will generate enough electricity to offset the annual energy consumption of more than 16,000 Maine households. The projects will begin construction this year, creating 60 jobs across the state, with the full portfolio scheduled for completion and interconnection in 2021.
The unprecedented scale of distributed energy development in Maine can be attributed largely to the clean energy legislation passed by the state legislature and enacted by Gov. Janet Mills in June 2019 to remove barriers to solar developments through adopting net energy billing and distributed energy procurement. Maine's leadership set a goal to power 80 percent of its electricity needs with renewable energy by 2030. To reach this renewable portfolio standard, Maine seeks to deploy at least 375 MWDC of distributed generation over the next several years.
"Gov. Mills and the state legislature should be applauded for taking these steps toward a more sustainable vision for Maine," said Jared Connell, Borrego's VP of development for the northeast. "Such positive regulatory changes will attract further investment in the state. This will create jobs during a difficult time and advance Maine's worthy climate goal of 100 percent clean energy by 2050. Borrego is excited to play a continued role in Maine's energy future."
"Promoting clean energy while meeting our not-for-profit health system's need for power is consistent with our vision of working together so our communities are the healthiest in America," said Troy Trejo, VP of system development for MaineHealth. "By working with Borrego to support clean energy in Maine, we are not only enhancing our financial health on behalf of our patients and communities, but also creating a healthier environment."
Borrego is actively seeking additional partners and sites to further contribute to Maine and the Northeast's clean energy targets.
About Borrego Solar
www.borregosolar.com

Borrego Solar, a leading developer, EPC and O&M provider, accelerates the delivery of large commercial, community solar and utility-scale renewable energy projects in the United States. Borrego offers a broad range of renewable energy services and has a track record of superior performance in the hundreds of large solar and energy storage projects it has constructed and maintains throughout the United States. Established in 1980, it has regional offices in California, Illinois, Massachusetts and New York with a nationwide footprint. Borrego creates value by helping partners make better decisions at critical points in every project's life. Its team brings deep technical expertise to its mission of solving the world's energy problems.
IDTechEx
For information about energy harvesting and off grid research from IDTechEx, please visit www.IDTechEx.com/research/EH or contact us at research@IDTechEx.com.
The energy harvesting and off grid portfolio from IDTechEx also includes: