Tivoli GreenCity is the Most Sustainable District in the World 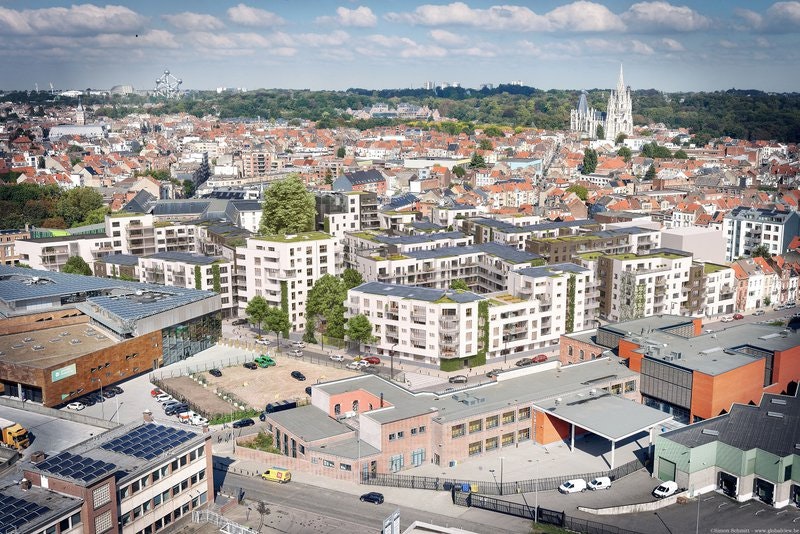