Solar Material can Self Heal Imperfections 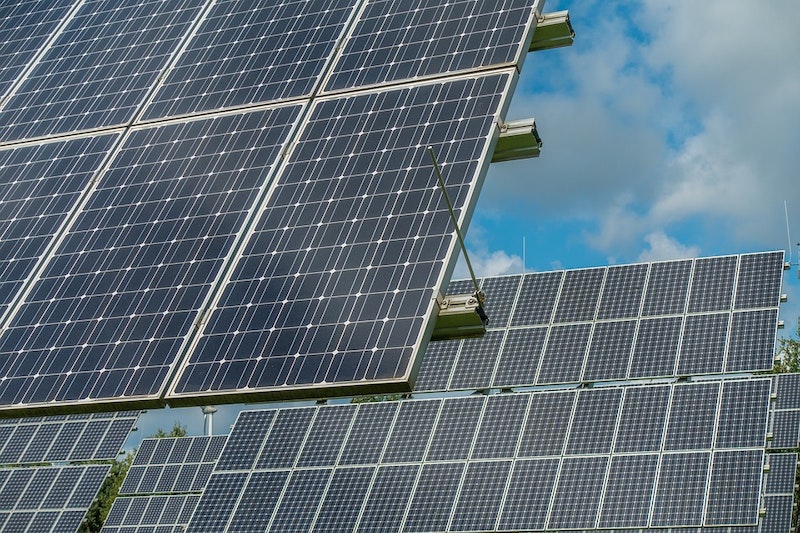 A material that can be used in technologies such as solar power has been found to self-heal, a new study shows.
The findings - from the University of York - raise the prospect that it may be possible to engineer high-performance self-healing materials which could reduce costs and improve scalability, researchers say.
The substance, called antimony selenide (Sb2Se3), is a solar absorber material that can be used for turning light energy into electricity. For more information see the IDTechEx report on Energy Harvesting Microwatt to Gigawatt: Opportunities 2020-2040.
Professor Keith McKenna from the Department of Physics said: "The process by which this semi-conducting material self-heals is rather like how a salamander is able to re-grow limbs when one is severed. Antimony selenide repairs broken bonds created when it is cleaved by forming new ones. This ability is as unusual in the materials world as it is in the animal kingdom and has important implications for applications of these materials in optoelectronics and photochemistry."
The paper discusses how broken bonds in many other semiconducting materials usually results in poor performance. Researchers cite as an example, another semiconductor called CdTe that has to be chemically treated to fix the problem.
Professor McKenna added: "We discovered that antimony selenide and the closely related material, antimony sulphide, are able to readily heal broken bonds at surfaces through structural reconstructions, thereby eliminating the problematic electronic states. Covalently-bonded semiconductors like antimony selenide find widespread applications in electronics, photochemistry, photovoltaics and optoelectronics for example solar panels and component for lighting and displays."
Source: University of York
Top image: Pixabay