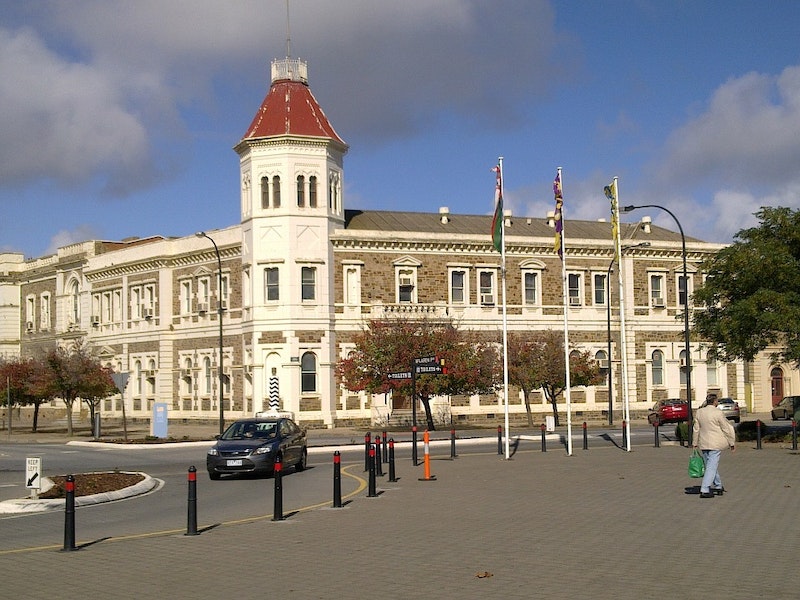 The Morrison and Marshall Governments have signed a $1.08 billion State Energy and Emissions Reduction Deal that will deliver secure, reliable and affordable energy to South Australians and help Australia continue to meet and beat its emissions reduction targets. Under the agreement, the governments will pursue initiatives that create additional dispatchable generation to help deliver affordable and reliable power, unlock gas supplies to help prevent shortfalls in the market, kick-start works on a new interconnector between South Australia and New South Wales, and invest in key emissions reduction projects.
The Commonwealth will contribute $660 million and South Australia will provide $422 million as part of the agreement.
Key components of the deal include:
Prime Minister Scott Morrison said the bilateral agreement is a key part of delivering on the Government's plan to ensure South Australians get a fair deal on energy, businesses get the affordable energy they need to create jobs and Australia meets our emissions reduction targets to address climate change. For further information see the IDTechEx report on Distributed Generation: Off-Grid Zero-Emission kW-MW 2020-2040.
"Families and businesses need affordable, reliable power. That is what reduces prices and creates jobs. Australians also want to ensure we are doing everything we responsibly can to combat climate change," the Prime Minister said. "This means getting more gas into the market to support the increase in renewable solar and wind power coming into the electricity system. One works with the other to deliver lower cost, lower emissions and reliable power. This deal also makes sure that Australia gets ahead and stays ahead in the new energy economy by supporting the next wave of technologies, with a $400 million commitment for investing in key areas that have the potential to deliver new industries and opportunities for South Australians. This means more jobs and Australia not being left behind. This agreement will support investment and more jobs in South Australia and will be a key driver of our economic recovery from COVID-19."
Premier of South Australia Steven Marshall said this is yet another example of his Government working hand in hand with the Commonwealth to lower energy bills for South Australians.
"Importantly, this MoU backs the SA-NSW Interconnector - which will secure the South Australian grid, increase renewable energy, and bring down bills for consumers in SA by around $100," Premier Marshall said. "This agreement also coordinates our efforts to deliver a hydrogen export industry in South Australia, deliver carbon capture and storage to reduce emissions, deliver the infrastructure needed for electric cars, and generate new revenue for farmers from carbon reductions. Put simply - this agreement is going to lower power bills for South Australians and create jobs in the fast growing renewables industry."
Minister for Energy and Emissions Reduction Angus Taylor said through this agreement South Australians can look forward to more secure, reliable and affordable power, with benefits also flowing to the broader National Electricity Market.
"The initiatives we are partnering with South Australia on today will help keep the lights on, deliver lower energy prices, strengthen our economy and create more jobs as we rebuild from the coronavirus pandemic," Minister Taylor said. "The focus on gas will help South Australia meet its own gas needs and assist efforts to prevent forecast shortfalls in the broader east coast gas market from 2023, as part of our gas-fired recovery."
Minister for Energy and Mining Dan van Holst Pellekaan said this agreement would contribute to South Australia achieving net-100% renewables by 2030, and becoming an exporter of renewables and gas to support the national electricity market.
"By securing this historic $400 million commitment, South Australia can grow our economy and exceed our emission reduction targets," Minister van Holst Pellekaan said. "The joint commitment to develop hydrogen hubs in South Australia is a strong sign to our global partners in Asia and Europe that South Australia can lead the nation in this new industry."
The inclusion of gas supply targets and regulatory reform actions in the agreement builds on the measures the Government has outlined as part of our gas-fired recovery from COVID-19.
Achieving improved and lower cost gas production in the Cooper Basin and a step-change in gas production in the Otway Basin will be a key focus.
Both governments will continue to address regulatory barriers to investment, share National Greenhouse Accounts data and work co-operatively through existing national governance frameworks to achieve national policy objectives in energy affordability, energy security and emissions reduction.
The Morrison Government is working with state and territory governments to establish agreements that accelerate cooperation on energy and emissions reduction projects. These agreements will help deliver affordable and reliable energy to consumers, while reducing emissions and creating jobs.
Source: Prime Minister of Australia
Top image: Pixabay