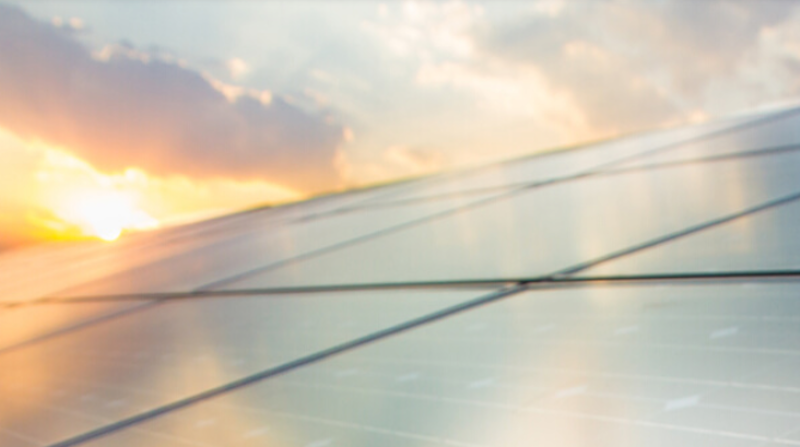 Genesis Energy in New Zealand has signalled its intent to develop solar as part its renewable generation programme. The company is in active discussions with international solar developers to finalise a joint venture arrangement to deliver up to 500MW of solar capacity over the next five years as part of its Future-gen strategy. This would generate about 750GWh pa - enough to power 100,000 households or 185,000 EVs per year. The joint venture would also consider battery energy storage solutions to ensure future flexibility.
Locations for projects are predominantly in the North Island with a focus on existing transmission connection points. For further information see the IDTechEx report on Energy Harvesting Microwatt to Gigawatt: Opportunities 2020-2040.
The objective of the Future-gen strategy is to economically displace baseload thermal generation with 2,650GWh pa of renewable generation by 2030. Genesis is actively investigating renewable generation development options. This includes power purchase agreements (PPAs), such as the recent agreement with Tilt Renewables for the new 230GWh Kaiwaikawe Wind Farm to be built in Northland by early 2024. A similar arrangement was made for generation from the Waipipi wind farm in South Taranaki completed in March, providing 455GWh pa.
The potential for solar become clear through an RFP process it ran earlier this year. Genesis CEO Marc England said the RFP process had attracted high interest from both local and international operators and developers.
"We have kept our options open to a variety of technologies and partners to provide diversity to our generation portfolio, which consists of hydro, wind, geothermal and thermal," said England. "We are moving at a pace that underlines our commitment to transition to renewable sources of generation. Solar makes sense on a number of levels and we believe there is an economic opportunity to develop utility-scale solar projects in New Zealand. We'll take advantage of key learnings from the recent surge in interest in solar in Australia, particularly equipment selection, cost efficiencies in the installation process and transmission connection risk," he said.
Contact Energy is set to supply Genesis Energy with renewable electricity for 15 years from 2025, as part of a new, long-term power purchase agreement after key terms were signed yesterday. The agreement will see Genesis take up to 62.5 megawatts of electricity, equating to 41% of the output capacity from Contact's geothermal power station being developed at Tauhara. The 152-megawatt power station is under construction and expected to be completed in the middle of 2023.
Contact CEO, Mike Fuge, said the agreement with Genesis was a strong vote of confidence in the Tauhara project and aligned with both companies' commitment to decarbonisation. "It's fantastic to see customer support for the country's leading renewable development. These sort of long-term commitments, backed by the lowest cost projects, are good for New Zealand as they keep electricity prices as low as possible and encourage the development of new renewable generation. It also demonstrates the importance of the Tauhara development's role in helping reduce New Zealand's emissions. The power station will operate 24/7, have low emissions and will not be reliant on the weather."
Tauhara is expected to replace 1.3 terawatt hours of thermal generation from New Zealand's electricity system, displacing 450,000 tonnes per year of carbon emissions.
Genesis CEO, Marc England, said the agreement is a result of the company's RFP process to support its Future-gen strategy to displace 2,650GWh of baseload thermal generation by 2030. "This agreement with Contact will help us deliver on both our Future-gen strategic targets and our commitment to remove at least 1.2m tonnes of annual carbon emissions by 2025," said England. "We understand the role we have to play in the country's transition to a low carbon future and we have further renewable opportunities to announce shortly."
Fuge said Contact had made no secret of its willingness to form long-term power purchase agreements. "It's great to see the industry working to deliver low carbon solutions for electricity generation. We want to grow demand for our renewable electricity by displacing thermal generation and supporting new electricity demand, and there are a raft of opportunities to pursue on this front."
The Contact/Genesis agreement will commence on 1 January 2025 and the financial details remain confidential.
Source and top image: Genesis Energy