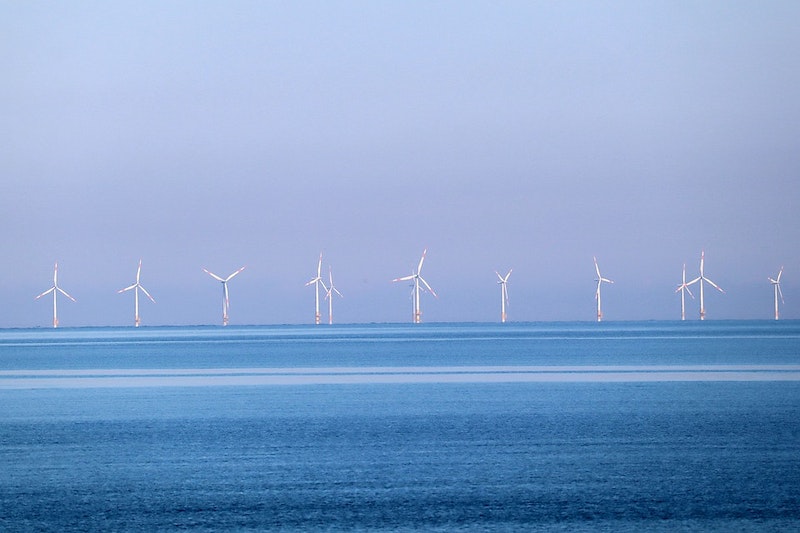 Kansai Electric Power and RWE Renewables have signed an agreement to jointly study the feasibility of a large-scale floating offshore wind project off the Japanese coast. The two companies agreed to further strengthen their existing relationship and leverage the complementary strengths of both companies, in support of Japan's goal of achieving carbon neutrality by 2050. For further information see the IDTechEx report on Energy Harvesting Microwatt to Gigawatt: Opportunities 2020-2040.
Sven Utermöhlen, COO Wind Offshore Global of RWE Renewables: "We see great potential for floating wind farms worldwide - but especially in countries with deeper coastal waters, like Japan. Floating wind could help to raise untapped potential off the Japanese coast. As one of the world's leading offshore companies, RWE is already progressing innovation in the growing floating wind sector. With Kansai Electric Power we have a partner by our side whose local expertise complements our global experience and technical know-how, and who shares our values and ambition to drive the growth of offshore wind in Japan."
Nozomu Mori, Director, Representative Executive Officer, Executive Vice President of Kansai Electric Power: "As a leading company of zero-carbon energy, we have declared that Kansai Electric Power Group is aiming for carbon neutrality throughout the entirety of its business activities including power generation by 2050. We believe that development of floating offshore wind farms will be the key to achieve this. RWE is our important partner in the UK offshore wind business. We believe that our existing relationship can be extended for safe and stable offshore wind operation in Japan, by combining Kansai Electric Power's experience and expertise in domestic electricity business and RWE's global equivalent in offshore wind."
RWE has a world class track record along the entire offshore wind value chain - from development, construction and production, to route to market. In addition, the company is currently working on three floating demonstration projects in Norway, Spain and the US to test different concepts for floating foundations. In Japan, RWE is also studying the feasibility of bottom-fixed offshore wind projects in various regions, including Akita and Niigata prefectures.
Kansai Electric Power as a leading company of zero-carbon energy, is proactively studying ways to maximise the introduction of renewable energy sources and propel them into mainstream power sources. The company is working to develop more than 2 gigawatts of new renewable energy sources, with the goal of increasing its installed capacity of 6 gigawatts in Japan and overseas by the 2030s. In Japan, Kansai Electric Power is promoting the development of offshore wind projects in various regions, including Akita, Yamagata and Nagasaki Prefectures. In Europe, the company has been involved in two offshore wind projects, including one in collaboration with RWE.
Source: Kansai Electric Power
Top image: Pixabay