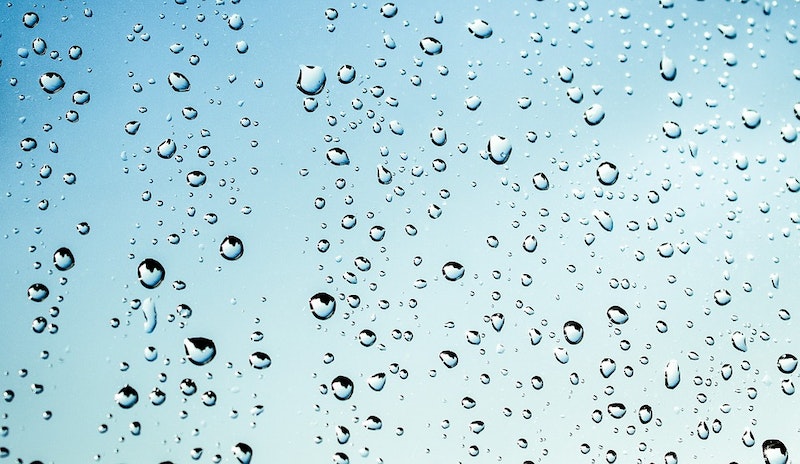 In a world first, and just one week after the Government's Hydrogen Strategy was released, trials have started in the Liverpool City Region to produce float (sheet) glass using hydrogen. The natural gas fossil fuel, normally used in the manufacturing process, will be completely replaced with hydrogen - showing how industry can significantly cut carbon emissions and take a big step towards reaching net zero. The trials are taking place at Pilkington UK's St Helens facility, where the company first began making glass in 1826.
In order for the UK to decarbonise, complete transformation of almost every sector of the economy is required. Industry accounts for around 25% of all the UK's greenhouse gas emissions and reducing these emissions is vital if the country is to reach 'net zero'. However, cleaning up energy intensive industry stands as one of the toughest challenges to meet. Emissions from industry, such as glass making, can be especially hard to reduce - a barrier which is one step closer to being overcome through this trial. For further information see the IDTechEx report on The Hydrogen Economy, Fuel Cells and Hydrogen Production Methods.
The ground-breaking 'HyNet Industrial Fuel Switching' project, led by Progressive Energy, with hydrogen being provided by BOC, will provide confidence that low carbon hydrogen from HyNet can replace natural gas. This is believed to be the first large-scale demonstration of 100% hydrogen firing in a live float (sheet) glass production environment anywhere in the world. The Pilkington UK trial is one of several projects underway in North West England to test how hydrogen can replace fossil fuels in manufacturing. A further HyNet trial is being held at Unilever in Port Sunlight later this year. Together, the demonstrations will support industry across sectors such as glass, food, drink, power and waste to convert to low carbon hydrogen, replacing their use of fossil fuels. Both trials are using hydrogen provided by BOC.
The HyNet Industrial Fuel Switching programme was awarded funding of £5.3M from BEIS through its Energy Innovation Programme in February 2020. HyNet will begin to decarbonise the North West from 2025. By 2030, it will be capable of removing up to 10 million tonnes of carbon from across North West England and North East Wales each year - the equivalent of taking four million cars off the road annually.
The HyNet project is also developing the UK's first low carbon hydrogen production plant at Essar Manufacturing Complex in Stanlow, which aims to be producing hydrogen that will be fuelling this switch from 2025.
Steve Rotheram, Metro Mayor of the Liverpool City Region said: "I want the Liverpool City Region to be at the forefront of the Green Industrial Revolution to take advantage of the jobs, investment and innovation that it will bring. Just as we led the first industrial revolution, our region is leading the green one too. HyNet has the potential to be a transformative project for our region, cutting carbon emissions across the North West by 25% and helping us take big a step towards our climate targets."
David Parkin, Director of Progressive Energy and Project Director of HyNet North West said: "Industry is vital for the economy, but is difficult to decarbonise. HyNet is focused on removing carbon from industry through a range of technologies including the capturing and locking up of carbon and the production and use of hydrogen as a low carbon fuel. HyNet will bring employment and economic growth to the North West region, kick-starting a low carbon hydrogen economy. We are focused on reducing emissions and protecting the North West's existing 340,000 manufacturing jobs and creating over 6,000 new, permanent jobs, setting the region on course to be the world leader in clean energy innovation."
Matt Buckley, UK MD of Pilkington United Kingdom Limited, part of the NSG Group, said: "Pilkington UK, and St Helens, are once again at the forefront of innovation in industry with this world first hydrogen trial on a float glass line. The HyNet project would be a massive step to support our decarbonisation activities. This full-scale production trial over several weeks successfully demonstrated that it is possible to use hydrogen to safely and effectively fire a float glass plant. We now look forward to the HyNet concept becoming a reality."
Source: HyNet North West
Top image: Pixabay