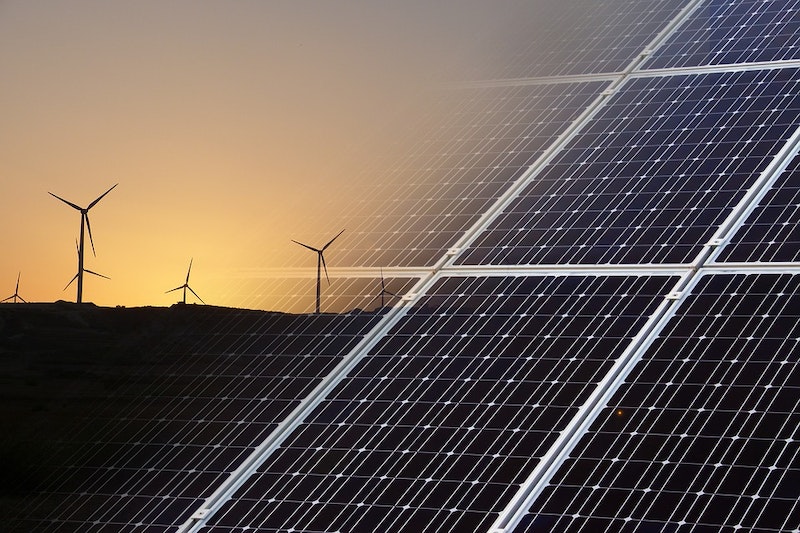 A high-performance version of the zinc-ion battery will enable stationary energy storage that promises to be cheaper, safer and more environmentally friendly than lithium-ion batteries.
Until now, zinc-ion batteries have been severely hampered by their rapid degradation during use. Now, a KAUST team has developed a new electrolyte and electrode combination that improved several aspects of zinc-ion battery performance, particularly the stability over multiple charge and discharge cycles. To combat these issues, the team developed a water electrolyte with a very high salt concentration. The more salt ions present in the solution to bind surrounding water molecules, the fewer free water molecules are available to damage the electrodes.
As zinc salts typically show limited solubility in water, the team added sodium to produce a highly concentrated electrolyte of zinc perchlorate and sodium perchlorate. "We found this combination delivers very high solubility to suppress water activity, without lowering the key attributes of zinc-ion batteries, including their high ionic conductivity, safety or environmental friendliness," Zhu says.
In addition to the novel electrolyte, the team developed a new nanofiber-based cathode material for batteries. "The nanofiber morphology enhances ion diffusion, which ensures faster charge and discharge rates of the aqueous Zn-ion batteries," Alshareef says. In testing, the team saw almost no capacity decay over 2,000 charge cycles. "This combination of electrode and electrolyte potentially solves the shortcomings of conventional aqueous Zn-ion batteries," Alshareef says.
Stationary banks of batteries connected to renewable energy sources, such as solar installations or wind farms, could be key to the transition from the current fossil-fuel powered electricity grid. Unlike batteries for mobile applications, such as laptops or electric cars where battery size and weight are key, stationary batteries can be relatively large and heavy, raising the possibility that alternative rechargeable battery technologies to lithium-ion could be deployed. For further information see the IDTechEx report on Batteries for Stationary Energy Storage 2021-2031.
Batteries centered on a water-based solution of zinc ions have shown great potential for stationary storage in terms of their high capacity, low cost and lack of toxicity. "But issues including low cycling stability and fast self-discharge have prohibited practical applications of aqueous zinc-ion batteries," says Yunpei Zhu, a research scientist in Husam Alshareef's group, who led the work. "Both of these issues are related to the design of electrolytes and electrode materials," he adds. The water-based electrolyte caused problems at both electrodes of the battery, causing damaging side reactions at the anode and rapid dissolution of the cathode.
Source: KAUST
Top image: Pixabay