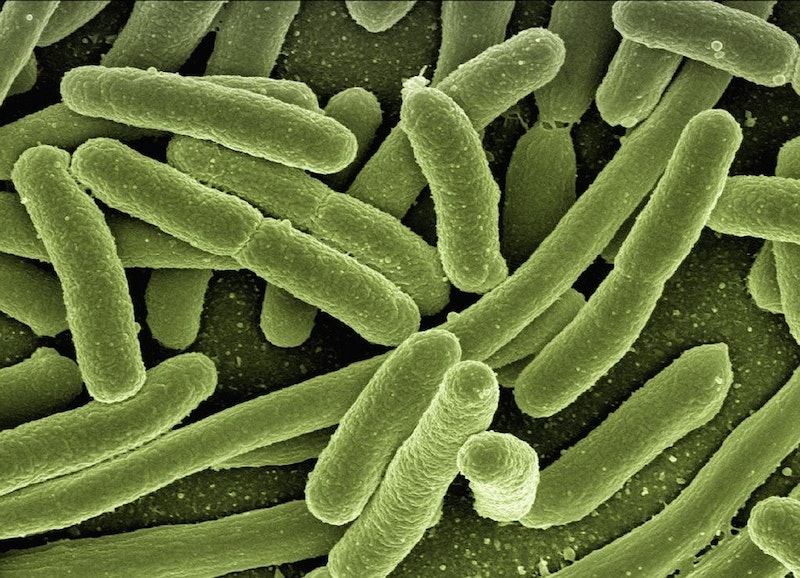 Cornell University bioengineer Buz Barstow is trying to solve a big problem: How to build a low-cost, environmentally friendly and large-scale system for storing and retrieving energy from renewable sources such as wind and solar. Currently, there are no sustainable methods for storing green energy, as batteries are environmentally toxic.
The answer may come in a small package; a bacteria called Shewanella oneidensis. The microbe takes electrons into its metabolism, and uses the energy to make essential precursors for 'fixing' carbon, which occurs when plants or organisms take carbon from CO2 and add it to an organic molecule, usually a sugar. Barstow is working towards engineering a new bacteria that goes a step further by using those precursor molecules to make organic molecules, such as biofuels. A new study, "Identification of a Pathway for Electron Uptake in Shewanella oneidensis," published in Communications Biology, describes for the first time a mechanism in Shewanella that allows the microbe to take energy into its system for use in its metabolism. For further information see the IDTechEx report on Sustainable Alternative Fuels 2021-2031.
"There are only a very small number of microbes that can really store renewable electricity," said Barstow, assistant professor of biological and environmental engineering in the College of Agriculture and Life Sciences and the paper's senior author. He added that even fewer microbes can fix CO2. "We want to make one, and in order to do that we need to know the genes that are involved in getting the electrons into the cell."
In the study, the researchers used a technique called 'knockout sudoku,' which Barstow and colleagues invented to allow them to inactivate genes one by one, in order to tell their functions.
"We found a lot of genes that we already knew about for getting electrons out of the cell are also involved in getting electrons in," Barstow said. "Then we also found this totally new set of genes that nobody's ever seen before that are needed to get electrons into the cell."
First author Annette Rowe, an assistant professor of microbiology at the University of Cincinnati, identified the pathway these genes facilitate that moves electrons into Shewanella's metabolism.
It turns out that the pathway for converting carbon dioxide into sugars and ultimately biofuels is extremely efficient, could be scaled up and cheap to run. The researchers identified homologous genes in many different genera of bacteria, leading them to suspect that before life on Earth developed photosynthesis, bacteria may have employed a similar pathway that used electrons from oxidizing iron to pull carbon from carbon dioxide for use in making sugars.
"When we build a microbe that can eat electrons, which we are doing now, it will incorporate those genes," Barstow said. He plans to start by adding the genes to Escherichia coli, a bacteria that is highly studied and easy to work with. Engineered bacteria powered by electrons opens the door for using renewable energy for making biofuels, food, chemicals, and for carbon sequestration.
Source: Cornell University
Top image: Pixabay

Would be nice if possible to join this at a biofuel cell to make a round trip.