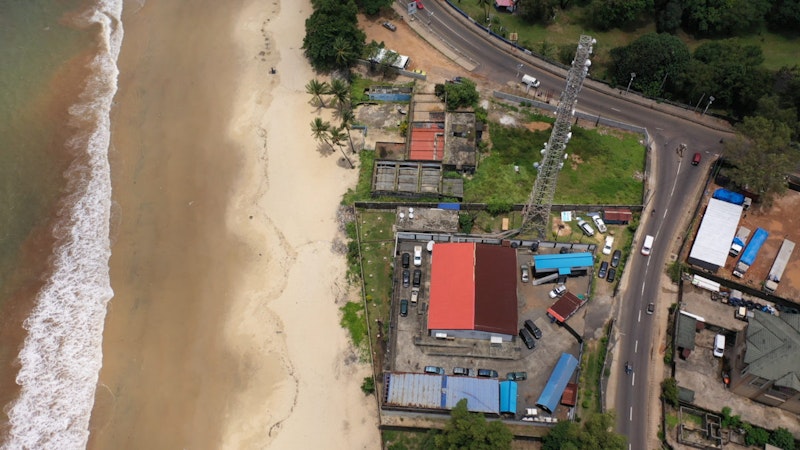 Access to affordable quality connectivity is still a challenge in Africa. In Sierra Leone, about 18% of the population is connected to the internet: 16% via their phone and 2% from mobile dongles or fixed wireless broadband. One of the quickest ways to leapfrog economic barriers in Africa is to solve the digital divide and make broadband internet access commonplace. Zoodlabs SL Ltd is a comprehensive technology and smart utility infrastructure company. The government of Sierra Leone leased out the submarine network and its ancillary infrastructure to Zoodlabs as a drive to bridge the digital divide.
During the first six months of our operations in Sierra Leone, Zoodlabs reduced the cost of wholesale internet pricing by almost 50%, increased network total capacity from 80GBs to 1/2TBs, and today are rapidly deploying the largest and first multi-tenancy fiber broadband infrastructure in a single city in the Mano River sub-region. For further information see the IDTechEx report on Distributed Generation: Off-Grid Zero-Emission kW-MW 2020-2040.
Davar Fazaeli, Founder and CEO, Zoodlabs, says, 'Together with our partners; CrossBoundary Energy, USAID, The Shell Foundation, Powerhive and Netis, we have allocated between USD.1,500,000 to USD. 2,000,000 in capital investment to produce captive renewable energy of up to 1.2 megawatts, making the submarine fiber optic and our metro infrastructure the first fully green network in the sub-region.'
The new solar power grid will have the capacity to run for up to 356 hours across all sites without a genset, reducing the network's carbon dioxide emissions by 347.41 tonnes per year.
James Shoetan, Head of Business Development, CrossBoundary Energy, says, 'CrossBoundary Energy's focus is selling clean, reliable energy to businesses across Africa. Zoodlabs has an incredible vision to improve Sierra Leone's broadband internet access and power that infrastructure entirely with off-grid renewable energy. We are thrilled to be working with Zoodlabs, PowerHive, and Netis to deliver this significant project for Sierra Leone's digital economy. It is a great example of what we think solar energy can do to revolutionize business in Africa.'
Source: Alliance for Rural Electrification
Top image: Zoodlabs SL