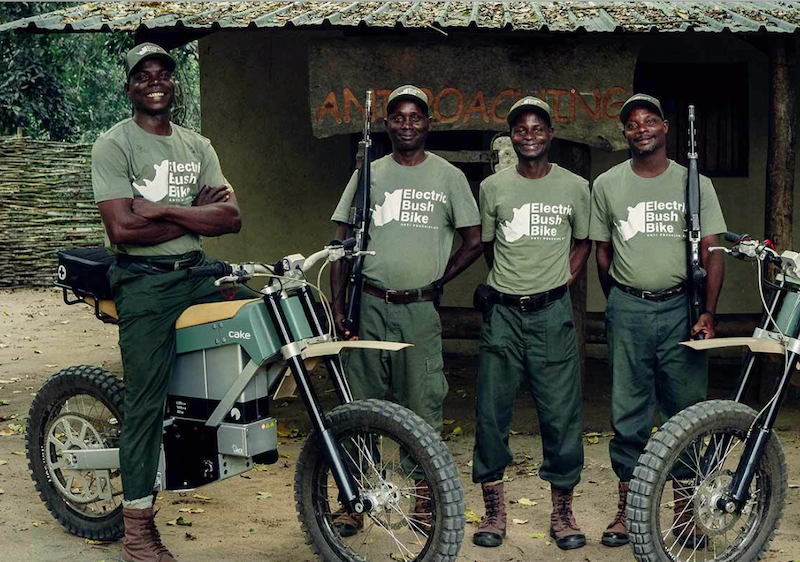 For years, poaching has had devastating consequences for all wildlife. In some instances, it's the primary reason why many species now face the risk of extinction. Anti-poaching teams have used dirt bikes for patrolling, as it's considered the fastest and most agile vessel to use in the wild. However, these bikes run on fuel, a scarce resource in the region that is expensive to transport in the remote areas. The combustion engine bikes also alert illegal poachers miles away with their noisy engines, failing to meet their core purpose: to save endangered species from extinction.

A Bike by Rangers for Ranger

In a close collaboration with rangers, the Southern African Wildlife College and its partners, CAKE's product team has developed the Kalk AP, a high-performance bike that's quieter and lighter than any combustion engine motorbike. With the new Kalk AP bikes, rangers can approach poachers silently without being detected, making way for more effective anti-poaching work in the region. For further information see the IDTechEx report on Electric Two-wheelers 2021-2041.

With combustion engine motorcycles, buying and transporting fuel to the remote areas have proved both costly and inconvenient. The need for fuel often requires long-distance shipping via trucks or even helicopters, driving costs further and making the overall anti-poaching work unsustainable. With the new electric Kalk AP, rangers are equipped with a power kit and solar panels from solar power company Goal Zero, to supply the bikes with renewable power from the sun. The bikes can be charged via the power kit independently from any power outlet, enabling more freedom to ride and less pollution in the area.
"We are very proud to be partnering with CAKE and Goal Zero to test these electric off-road bikes given the impact that this could have on countering poaching across Africa," said Theresa Sovry, CEO, SAWC.

As of September 2021, the first batch of bikes have made it to South Africa and rangers are now getting accustomed to the new bike, before they can start hitting the trails to protect the wild against poachers. And the rangers are already praising the electric bikes for their advantages over their petrol-driven predecessors.
"The petrol bikes we've used previously have all been loud, heavy and expensive to keep running in these areas. The CAKE bikes are quiet, which makes it easier for us to approach poachers undetected. We hope this collaboration will result in more effective anti-poaching in our region and we are really excited to start using the bikes in the wild." said Mfana Xaba, Anti-poaching team leader at the Southern African Wildlife College. 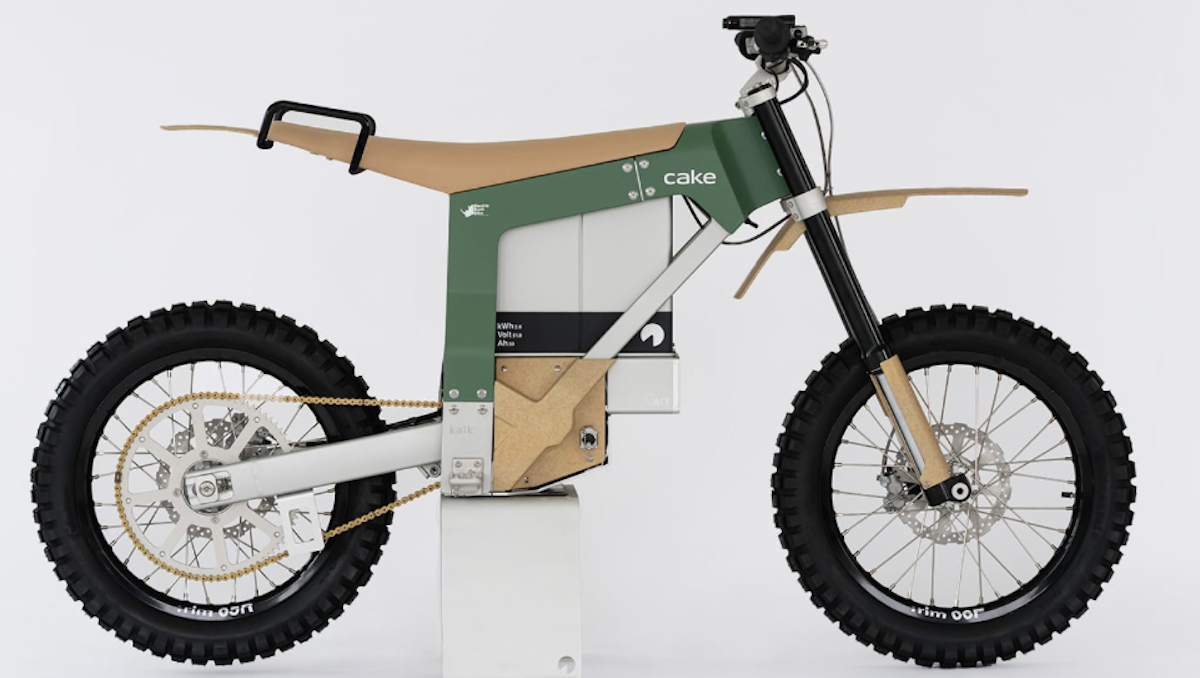