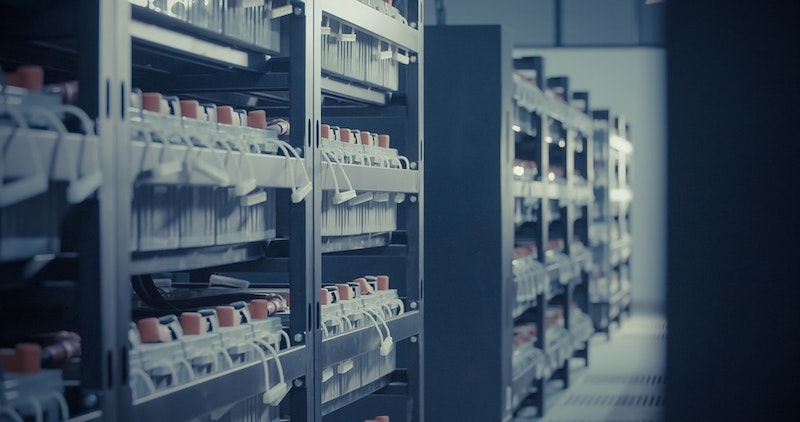 The AES Corporation has signed a 15-year agreement with Microsoft to support the company in achieving its 100/100/0 by 2030 goal. Microsoft, one of the world's largest purchasers of renewable energy, will use the around-the-clock renewable energy provided through this agreement to power its data centers located in Virginia. The structure of the agreement utilizes both existing renewable projects under a long-term contract to Microsoft, while also adding additional renewable resources in the region. For further information see the IDTechEx report on Distributed Generation: Off-Grid Zero-Emission kW-MW 2020-2040.
"By leveraging AES' capability and presence in the PJM market, we are able to both secure additional renewable supply in support of meeting our commitment to use 100% renewable energy by 2025, and also take a meaningful step toward having 100% of our electricity matched by zero-carbon resources all of the time in the region," said Brian Janous, General Manager Energy & Renewables at Microsoft. "We believe innovative commercial structures like this with AES and integrating new technologies will be key as we continue to move toward our 100/100/0 commitment."
"Microsoft is a leader in the energy transition with its commitment to being 100% powered by zero-carbon electricity by 2030. We're proud of the solution we co-created with Microsoft to help meet that commitment with the delivery of 24/7 zero-carbon electricity to its Virginia-based data centers," said Andrés Gluski, AES President and CEO. "Working together with leading corporations, we are setting new standards for decarbonizing their operations and the grid."
According to Virginia Economic Development Partnership, 70% of the world's internet traffic passes through data centers located in Virginia. Operating Microsoft's Virginia-based data centers on zero-carbon energy helps support a greener internet for users around the world.
AES will source the energy from a portfolio of 576 MW of contracted renewable assets, including wind, solar, as well as battery energy storage projects in PJM.
Source: AES Corporation
Top image: Pixabay