Ultrathin Solar Cells Get a Boost 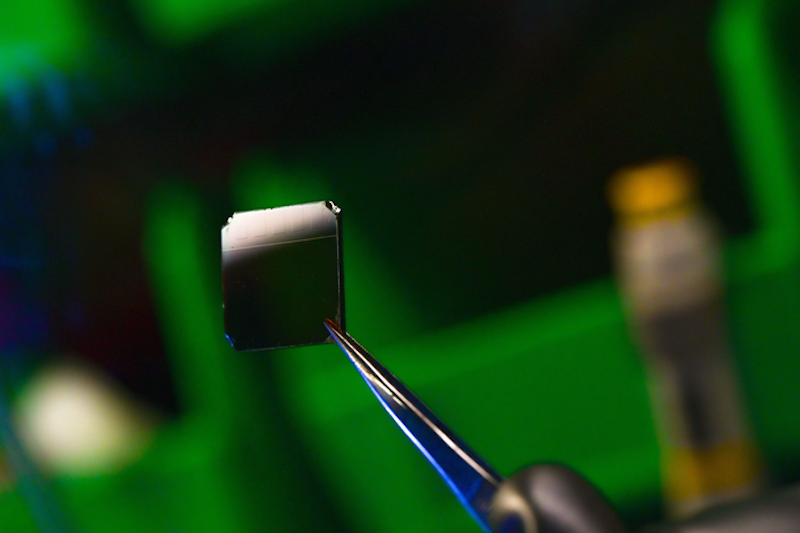