Wind is Biggest Electricity Generator in Turkey for First Time 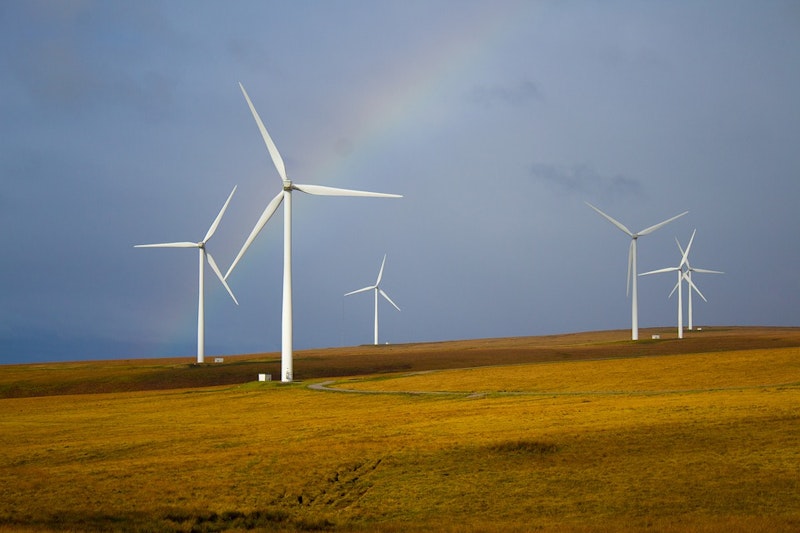