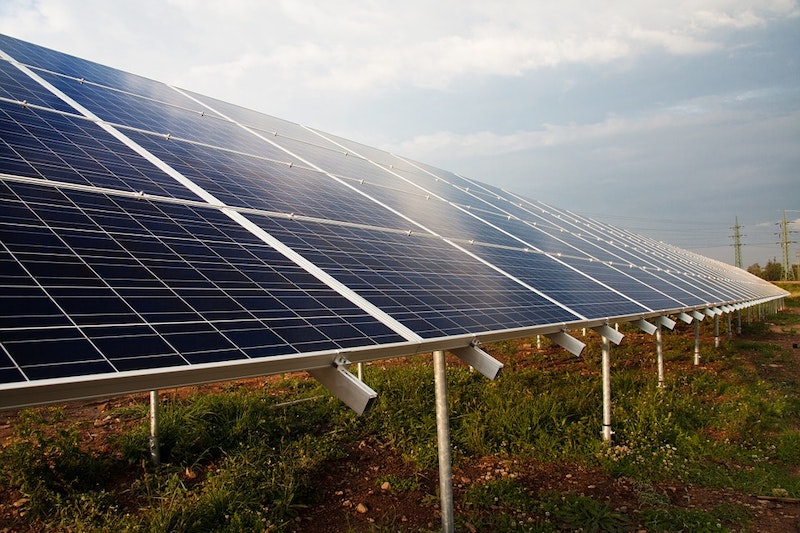 The European Commission has approved, under EU State aid rules, a Croatian aid scheme to support electricity production from renewable sources. The measure will help Croatia reach its renewable energy targets, including those set in its Recovery and Resilience plan, and contribute to the European objective of achieving climate neutrality by 2050, without unduly distorting competition in the Single market.
Executive Vice-President Margrethe Vestager, in charge of competition policy, said: "This €783 million scheme will enable Croatia to support renewable electricity production from a wide range of technologies. The measure will contribute to the reduction of CO2 and other greenhouse gas emissions, in line with the EU Green Deal objectives and the environmental targets set in Croatia's Recovery and Resilience plan, without unduly distorting competition in the Single Market."

Croatia notified the Commission of its intention to introduce a new scheme to support electricity produced from renewable energy sources, namely wind, solar, hydro, biomass, biogas and geothermal power plants. Under the scheme, the aid will take the form of a premium on top of the electricity market price. The premium will be set through a competitive bidding process and will not be higher than the difference between the average production cost for each renewable technology and the electricity market price. The beneficiaries will be selected in tenders that will take place in the period 2021-2023. For further information see the IDTechEx report on Distributed Generation: Off-Grid Zero-Emission kW-MW 2020-2040.
The measure, which has a total budget of approximately €783 million (HRK 6 billion), will be open until 2023. The aid will be paid out to the selected beneficiaries for a period of 12 years. The scheme will help Croatia increase its share of electricity produced from renewable energy sources and reduce CO2 and other greenhouse gas emissions. It will support Croatia's commitment to achieve the European climate targets and environmental objectives, as also set in its National Energy Climate Plan (NECP) and its Recovery and Resilience plan.
The Commission assessed the scheme under EU State aid rules, in particular the 2014 Guidelines on State aid for environmental protection and energy. The Commission found that the aid is necessary to further develop energy generation from renewable sources and help Croatia meet the European and national environmental targets. It also has an incentive effect, as electricity prices do not fully cover the costs of generating electricity from renewable energy sources. Hence, the investments by the selected beneficiaries would not take place in the absence of the aid. Furthermore, the aid is proportionate and limited to the minimum necessary, as the level of aid will be set through competitive tenders and cannot exceed the difference between the market price of electricity and the production costs.
Finally, also thanks to the award of the aid through a competitive bidding process, the Commission found that the positive effects of the measure, in particular the positive environmental effects, outweigh any possible negative effects in terms of possible distortions to competition.
On this basis, the Commission concluded that the Croatian scheme is in line with EU State aid rules, as it will facilitate the development of renewable electricity production from various technologies in Croatia and reduce greenhouse gas and CO2 emissions, in line with the European Green Deal, without unduly distorting competition in the Single Market.
Source: European Commission
Top image: Pixabay