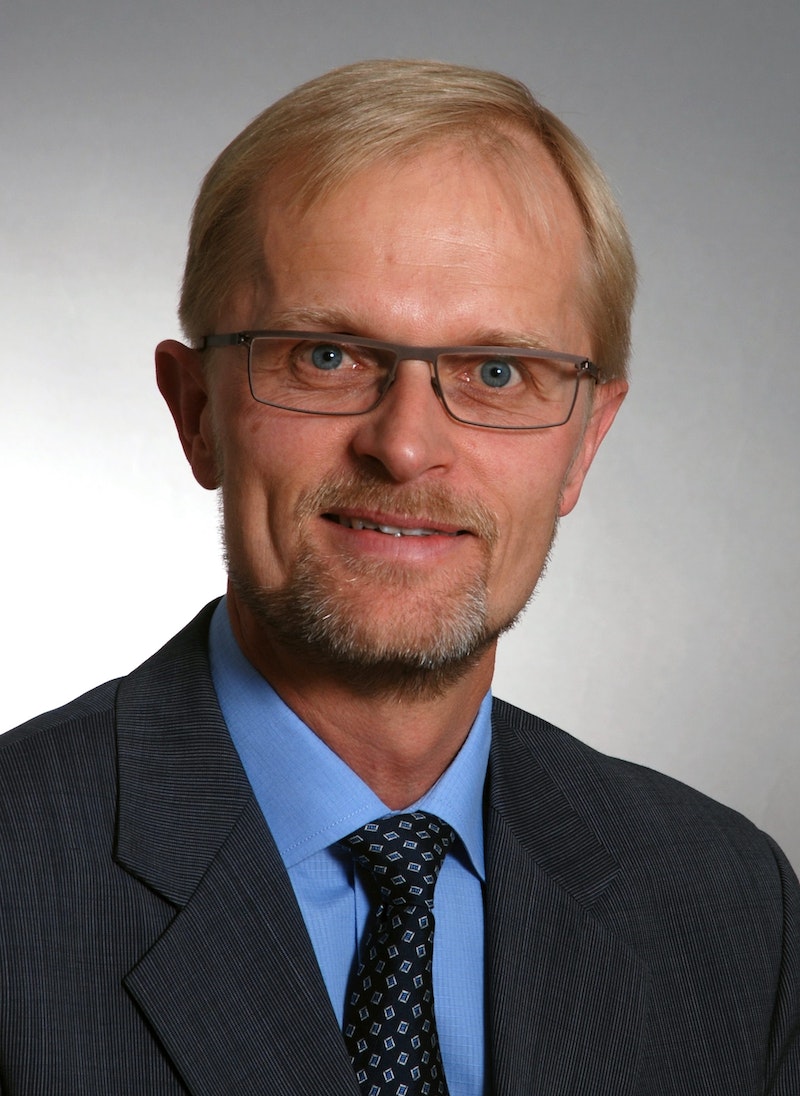 Enecsys Limited, a solar PV micro-inverter company, has named Henrik Raunkjaer to the position of Chief Executive Officer and Board Member, effective November 1, 2010. Raunkjaer will take over from the interim CEO, Mossadiq S. Umedaly who will resume his role as Executive Chairman.
Raunkjaer joins Enecsys after eight successful years in the solar inverter business, first as founder and CEO of Powerlynx and subsequently after Danfoss acquired the business, as Managing Director of Danfoss Solar Inverters A/S. During this period he led the Danish Company from a start-up to a European leader in solar string inverters. Prior to that for six years, he was the Managing Director of Focon Electronic Systems A/S, a supplier of passenger information systems for trains in Sønderborg, Denmark. From 1987 to 1995, he held several engineering management positions with Bang & Olufsen A/S in Struer, Denmark. Raunkjaer holds a Bachelor of Science in Electronic Engineering and has had a successful career with over 24 years' experience in the electronics industry.
"The combination of Henrik's success and experience in the solar inverter business and his demonstrated leadership qualities are the key reasons for the board's selection of him as the CEO," said Enecsys' Executive Chairman, Mossadiq S. Umedaly. "We are confident in Henrik's ability to lead and grow Enecsys into a world leading solar inverter business delivering quality micro-inverter products and services based on our proprietary technology. I personally look forward to working with him to execute on the vision and strategy of the company."
"I am honoured to be selected to lead the Enecsys team and I am excited at the new challenges and opportunities that come with this new role," said Henrik Raunkjaer. "The fast growing market for clean distributed solar power represents tremendous opportunities and I look forward to working with the Enecsys team to realize its potential and build a very successful solar micro-inverter business. I see the Enecsys solar micro-inverter as a game-changing technology in the solar PV industry and I am excited to bring this product to customers around the world as we scale up operations."
About Enecsys
Enecsys Limited, develops, manufacturers, and markets world leading, highly reliable grid-connected solar micro-inverters and monitoring systems that offer an outstanding value proposition for solar PV systems. The micro-inverter converts and controls the DC power from each solar module into clean AC power for supply to the electricity grid. The advantages of Enecsys solar micro-inverters include: maximized energy harvest, improved safety, increased lifetime and reliability, enhanced performance monitoring, and simplified PV array design and installation. The monitoring system tracks, in real-time, the performance of each PV module transmits the information through a robust built-in wireless communication system that connects to the internet via a gateway. Headquartered in Cambridge, UK, the company also has a sales and support office in Frankfurt, Germany. For more information, please visit http://www.enecsys.com.
Top image : Henrik Raunkjaer
For more read : Energy Harvesting and Storage for Electronic Devices 2010-2020
and attend Wireless Sensor Networks, Energy Harvesting and RFID in Asia
Energy Harvesting & Storage and Wireless Networks & RTLS USA 2010