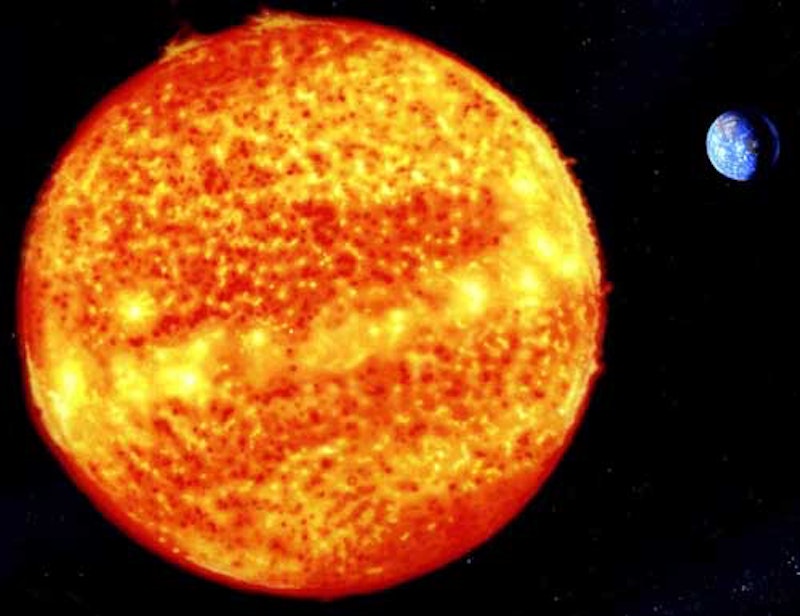 The efficiency of solar panels depends on how clean they are, and dirt and dust can dramatically degrade their capabilities. That includes solar aircraft frm PC-Aero and ETH Zurich for example.
Still, each one doesn't need to be cleaned individually, said Boston University Professor Malay Mazumder. Self-cleaning technology he designed for Mars and lunar missions can be used to keep solar panels clean via thin transparent conducting wires embedded on panel surfaces through which a pulsed phased voltage is applied.
Mazumder presented his research on the subject during the American Chemical Society (ACS) national meeting. Titled "Self-Cleaning Solar Panel with Integrated Electrodynamic Screen," the paper was co-authored by three of his students, Dylan Jackson, Jeremy Stark, Shana Blumenthal and fellow ECE Professor Mark Horenstein.
Mazumder said that a dust layer of 4g per square meter decreases solar power output by more than 40 percent. "In deserts and in semi-arid areas, where most of the large scale solar power plants are being installed, dust is deposited each month at over four times that amount," he said. "Deposition rates are even higher in dust storms often observed in many parts of the world."
Mazumder's technology, developed for NASA, enables solar panels to produce a wave of electrostatic pulses that lift the dirt off the panels and moves it away. He said that the process removes over 95 percent of dust in two minutes and would reduce maintenance costs.
"To our knowledge, this is the only technology for automatic dust cleaning that doesn't require water or mechanical movement. Water is scarce in desert areas," Mazumder said.
The self-cleaning technology is expected to be available commercially within a year.
Source: Boston University
Top image source: Spirit-Alembic
For more read : Energy Harvesting and Storage for Electronic Devices 2010-2020
and attend Wireless Sensor Networks, Energy Harvesting and RFID in Asia
Energy Harvesting & Storage and Wireless Networks & RTLS USA 2010