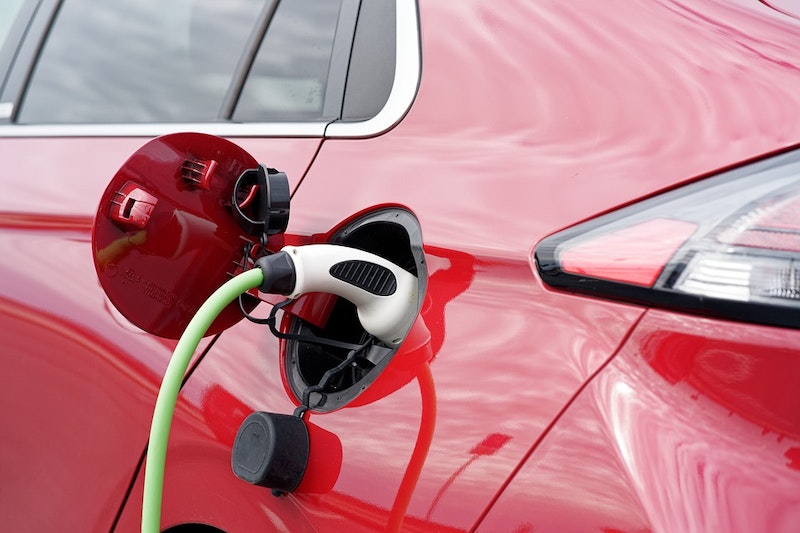 Vestel and Eneco eMobility have announced a new partnership, that is set to make it easier for more drivers across Europe to switch to electric vehicles. Through the installation of Vestel EVC04 Electric Vehicle Chargers in the Benelux region, and Germany, Eneco eMobility can offer its customers a convenient, user-friendly, and ultra-efficient EV charging solution.
While the Vestel EVC04 model simplifies installation and boosts efficiency, Eneco eMobility ensures that every customer can charge on 100% renewable energy. Offering a safe, fast, and easy way to charge electric vehicles (BEVs) and plug in hybrids (PHEVs), the Vestel EVC04 EV Charger overcomes the usual challenges of installation for homes and small businesses. As well as offering compatibility with three-phase and single-phase power supplies, the 22kW model comes with adjustable power settings between 3,7- 22 kW to suit more installation sites. For further information see the IDTechEx report on Charging Infrastructure for Electric Vehicles and Fleets 2022-2032.
When connected to the Eneco OCP management system, the standard EVC04 MID-certified smart charger further maximises energy and cost efficiency, ensuring customers are only ever billed for precisely the amount of electricity used.
IK10 and IP54-rated, both the entry and standard versions are shock-resistant and weather-proof, and safely balance the power consumption, thanks to their dynamic load management feature. Recently rated highly in a review conducted by the ADAC, Germany's largest motoring association, the RFID reader-enabled EVC04 model has quickly established global multi-sector technology company, Vestel, as a driving force in electromobility.
The partnership with Eneco eMobility is, according to Turan Erdoğan, Vestel Chief Executive Officer, the next step in realising the company's ambitious plans to facilitate large scale vehicle electrification: "With Eneco as a partner, we not only have the opportunity to scale up and fulfil demand for a simplified mainstream EV charging solution, but also to further the sustainability goals of individuals and small businesses alike. When installed with Eneco, the EVC04 EV Charger greatly reduces carbon emissions, enabling every customer to support a circular economy through the use of renewable wind and solar energy."
Leonie Baneke, Eneco eMobility Chief Executive Officer, adds: "Vestel shares our passion for making the transition to electric vehicles seamless and easy, making it a great international partner for us. With the Vestel roll-out of a uniform, adaptable and user-friendly EV charger that is simpler to install, Eneco can support a wider range of small businesses and households, reducing the cost, and complexity of EV charging."
Vestel
Comprised of 28 companies, Vestel Group is a multi-industry manufacturer that operates in consumer electronics, major domestic appliances, professional displays, automotive and battery solutions, and EV Chargers. Testimony to the global importance of Zorlu Holding across multiple technology sectors, Vestel is not only thriving at home in Turkey, but also through a further 10 subsidiaries that have been set up in various other parts of the world. Thanks to its renowned manufacturing and R&D complex, Vestel exports to 158 countries and keeps its position as a global player.
For more information: www.vestelinternational.com

LinkedIn, Twitter, Facebook, and Instagram
Eneco eMobility
Eneco eMobility provides electrical charging solutions for at home and at the workplace and was founded in 2007 as a department of Eneco. In March 2018, the department became an independent organisation under the umbrella of Eneco Group. Together with its partners, Eneco eMobility helps customers to transition seamlessly to driving electric. Charging via Eneco eMobility always means 100% sustainable solar and wind energy generated in Europe. At present, Eneco eMobility is among the three largest charging service providers in the Benelux and a top-10 player in Germany.
Source: Rock2Rose PR
Top image: Pixabay