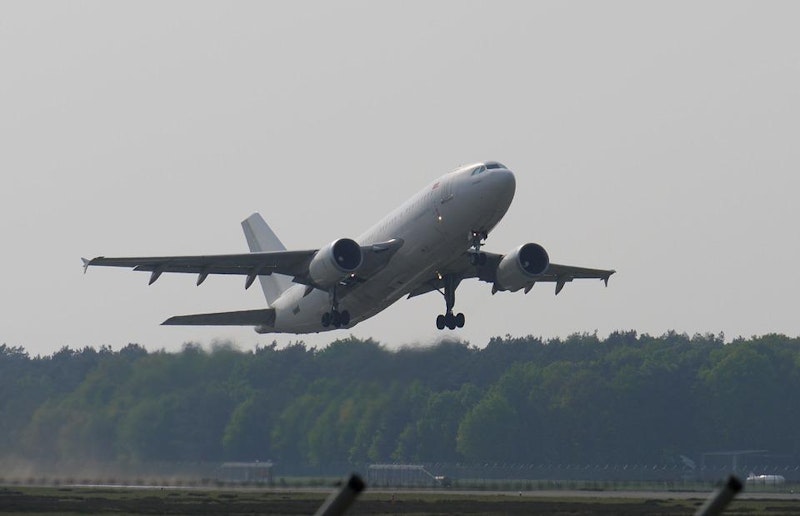 It has been a year since Pittsburgh International Airport became the first major U.S. airport to be powered entirely by a microgrid using natural gas and solar energy, and the system has been delivering benefits ever since. Carbon dioxide emissions have been cut by about 8.2 million pounds per year, said Tom Woodrow, PIT's SVP Engineering and Infrastructure Intelligence. The airport has saved $1 million in energy costs since launching the microgrid in July 2021. And because the microgrid's 9,000 solar panels and five natural gas wells operate independently of the traditional grid, it gives the airport greater protection from outages and cyberattacks.
"We've lowered our energy costs, we've lowered our carbon output and we have guaranteed ourselves resiliency and redundancy. That's really important to an airport," said CEO Christina Cassotis.
The microgrid has had its share of attention. Forbes magazine called PIT's microgrid "tough to duplicate," and it has been recognized with the Innovation Award from Airports Council International and Fast Company Magazine's World Changing Idea award. Paul Hoback, Chief Development Officer at PIT, also spoke about the microgrid when he remotely testified before the U.S. House Transportation & Infrastructure Committee's Subcommittee on Aviation at a hearing focused on addressing climate change at airports. Sustainability at PIT extends far beyond the microgrid. The airport is working on alternative fuel strategies, repopulating the honeybee population and completing the Terminal Modernization Program, which includes a goal of LEED Silver Certification.
"We are looking at using any and all materials in our new terminal that come out of, for example, ripping up the ramp and crushing the concrete—that will be the base layer of our roadway system," said Cassotis.
Back at the solar field, the airport is considering doubling the number of solar panels. The solar facility is also constructed on closed landfill.
"Repurposing this landfill was a major victory and a significant aspect of our sustainability," Woodrow said. Otherwise, he added, "this land would just sit here."
"We are really proud of the microgrid and we see this just as one example of the work we are doing in sustainability," said Cassotis. "It's really led to a reconsideration by the industry of what's possible. We all need aviation and a lot of us want it to be more sustainable, so we want to be at the forefront of making that happen and we are doing it right here."
For further information on energy harvesting research and for a full list of market research reports from IDTechEx, please visit www.IDTechEx.com