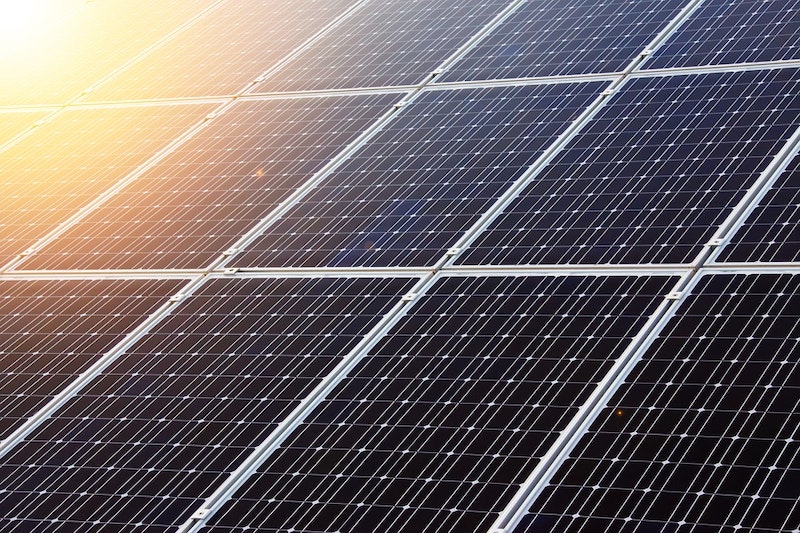 Masdar, one of the world's leading renewable energy companies, announced today that it has achieved financial close for its 230-megawatt (MW) Garadagh Solar Photovoltaic (PV) Plant in Azerbaijan - the nation's first foreign investment-based independent solar power project, and Masdar's first project in the country.
The project is co-financed by Abu Dhabi Fund for Development, the Asian Development Bank, the European Bank for Reconstruction and Development and Japan International Cooperation Agency.
Minister of Energy Parviz Shahbazov said: "Successful achievement of the next critical milestone in the project is a proof of our determined approach to the joint cooperation and commitment of the parties towards the realization of the project. In line with the national priority on "A clean environment and country of green growth", our country has ambitious plans about utilization of its ample renewable energy potential and we are confident that this solar power project will be a great trailblazer for future projects in the field of green energy. This and other projects will further contribute to the realization of the country's NDCs by 2050, declared on the sidelines of COP 26 Conference."
Azerbaijan is targeting to increase the share of renewable sources in its installed power capacity to at least 30 percent by 2030, as the country looks to diversify its economy and reduce greenhouse gas emissions.
Mohamed Jameel Al Ramahi, Chief Executive Officer of Masdar, said, "The Garadagh plant is Masdar's first project in Azerbaijan and therefore we are proud to reach this significant milestone in its development. The Garadagh project will serve as a benchmark for Azerbaijan's clean energy journey, with the nation committed to transforming its energy sector and driving sustainable development."
In March, the Masdar CEO attended the groundbreaking ceremony for the Garadagh solar PV plant, which is expected to start commercial operation in 2023. The project will help to generate half a billion kilowatt-hours of electricity annually, enough to meet the needs of more than 110,000 homes, and will reduce emissions by more than 200,000 tonnes a year, while also creating valuable jobs.
Masdar has also signed agreements with Azerbaijan's Ministry of Energy to develop clean energy projects with a combined capacity of 4 gigawatts (GW) in the first phase, with the right to develop an additional 6 GW in the second phase. Masdar signed two implementation agreements in June - one relating to the development of 1 GW capacity of onshore wind projects and 1 GW of PV projects, the second covering integrated offshore wind and green hydrogen projects with a capacity of 2 GW.
For further information on energy harvesting research and for a full list of market research reports from IDTechEx, please visit www.IDTechEx.com