Philippines to Develop up to 3GW Wind Power 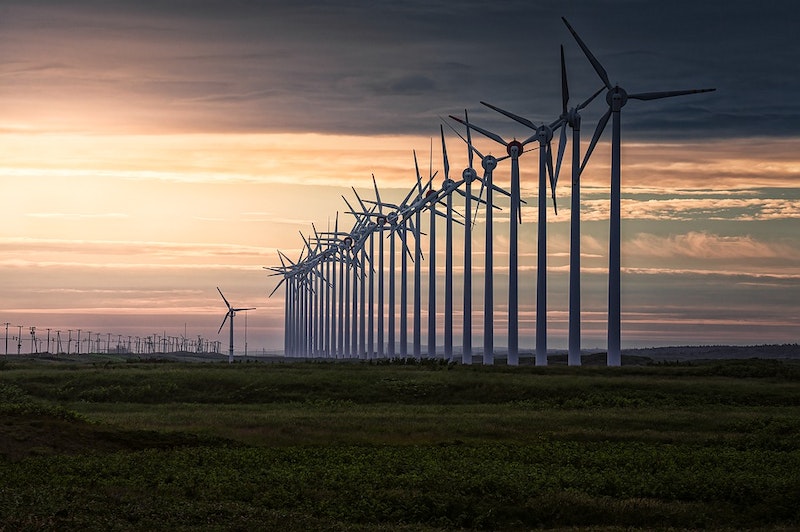 The Philippines' bid to increase their share of renewable energy got a boost following the awarding of a grant by the US government to a local firm to develop up to three-gigawatt wind power capacity. In a briefing on Saturday, US Secretary of State Antony J. Blinken highlighted the importance of coordination among governments to solve several issues such as the impact of climate change.
He said the Philippines, for one, "is especially vulnerable to dealing with more intense typhoons, extreme rainfall, rising temperatures and sea levels. This is a threat by definition that no one country, no one government can solve alone. We have to tackle it together and investing in clean energy is one very powerful way to do that," he said.
The grant was extended through the US Trade and Development Agency (USTDA) and given to Aboitiz Renewable Inc. to allow the latter to do a feasibility study to develop up to three gigawatts of the offshore wind project.
"In time, that project will produce up to 3,000 megawatts of clean energy every single year. And to put that in perspective, 3,000 megawatts of clean energy, that's enough to power more than two million poles," Blinken said.
Data from the US Department of State said the USTDA has provided funding for several projects involving smart grids, renewable power generation, distributed energy, and energy storage systems. It said the agency has, to date, completed 33 energy activities in the Philippines that have been credited by US firms to have generated more than USD557 million in US exports. Blinken said the US government will support the Philippines' bid to source 35 percent of its energy mix from renewable energy (RE) by 2030 and 50 percent by 2040.
He said the grant for a feasibility study on wind power in the country will be a major contributor to helping the government achieve its goals to tap the country's RE potential. "We hope to galvanize more investment in wind power. That's an industry with tremendous potential for growth in the Philippines," he said.
Meanwhile, Philippine Ambassador to the United States Jose Manuel Romualdez, during the said event, said the US government has been among the strong partners of the Philippine government in terms of aid and support.
"Beyond the humanitarian assistance and disaster response, we need to zero in on the root (cause) of the problem and pursue solutions that will have a significant impact in the long run," he said.
He said the Philippine government hails the Biden administration's decision to rejoin the Paris Agreement, the landmark accord aimed at limiting countries' greenhouse emissions to limit global warming below two degrees Celsius. The decision, he said, "reaffirmed the highest level of the United States' commitment to climate efforts."
"And we are proud and grateful for the continuing partnership in this regard," Romualdez said.
He noted that the latest grant for a feasibility study for a wind power project in the Philippines is timely. "The Aboitiz Renewable Incorporated, which we hope will translate to new and better wind energy infrastructure that will provide Filipino homes in the near future with economical, high quality, and sustainable forest-sourced electricity," he said.
Citing World Bank estimates, Romualdez said the country has around 178 gigawatts of offshore wind potential. "We should harness it in significantly helping in meeting the increasing demand for energy in the country," he added.
For further information on energy harvesting research and for a full list of market research reports from IDTechEx, please visit www.IDTechEx.com