One of Europe's Highest Capacity Wind Farms for Romania 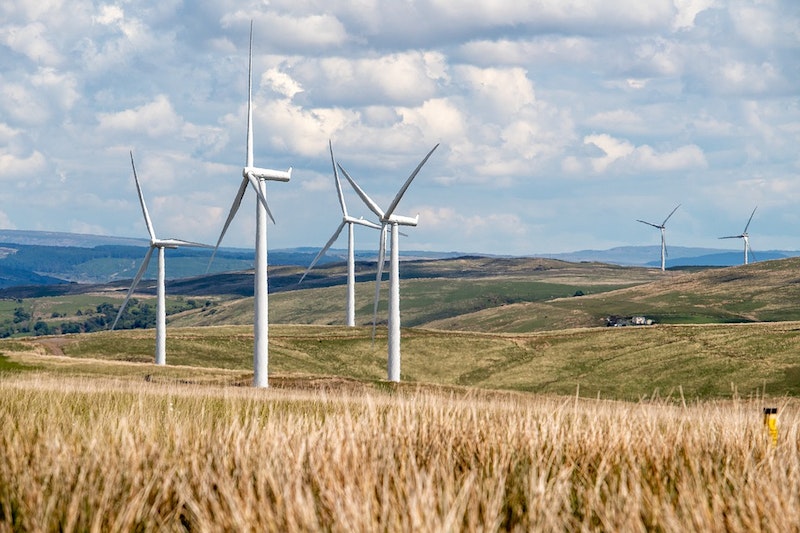 Low Carbon has announced that it is collaborating with Rezolv Energy, an independent clean energy power producer focused on sustainable power in Central and South Eastern Europe, to deliver a 450MW onshore wind farm in Romania. The deal represents one of the renewable energy investment manager's largest projects to date by energy output.
The Vis Viva wind farm will be located to the east of the Romanian capital Bucharest and, once operational, it will be one of Europe's largest onshore wind farms. Rezolv Energy, recently launched by Actis has acquired a 51% stake in the project.
The Vis Viva wind farm will benefit from the region's exceptional natural wind resources, flat terrain and energy interconnection, making a significant contribution to the European Union's environmental targets for 2030 and 2050 as the bloc seeks to expedite its transition to clean energy. It is anticipated that the Vis Viva wind farm will generate enough clean energy to power more than 270,000 homes and avoid approximately 180,000 tonnes of CO2e annually. For further information on energy harvesting research and for a full list of market research reports from IDTechEx, please visit www.IDTechEx.com

It is the first foray into Romania for Low Carbon who has been stewarding the Vis Viva project since 2020, when the investor first entered the transaction with local developers and Nero Renewables NV. The Vis Viva wind farm is expected to reach financial close by 1H 2023.
Commenting on the deal, Roy Bedlow, Chief Executive at Low Carbon, said: "As Europe seeks to accelerate its renewable energy production, the Vis Viva wind farm will make an important contribution to the continent's energy transition and its pursuit of net-zero emissions. The 450MW capacity of the project also marks a significant milestone for Low Carbon, as we seek to build 20GW of renewable energy capacity, and achieve net-zero by 2030. We are pleased that Rezolv Energy chose to collaborate with Low Carbon for its first energy transaction in Europe. Our two companies share a commitment to generating sustainable investments at scale for the benefit of future generations, and we look forward to working with them to provide millions with clean and affordable wind energy."
Jim Campion, Chief Executive, Rezolv, added: "Rising energy costs, heightened security concerns, demand to meet climate targets, and stakeholder expectations, are causing a rethink on energy usage - and production. Today, private companies, as well as public utilities, are finding their traditional reliance on fossil fuels far less viable. The Vis Viva project will play a major role in accelerating this transition in Romania, whilst providing long-term, stably priced electricity to commercial and industrial consumers across the region."
Source: Low Carbon
Top image: Pixabay