With the Olympics officially starting today, London will be hosting one of the biggest sporting events in its history and new Eco-Routemaster hybrid buses will transport thousands of sports fans throughout the capital. These buses allow passengers to activate stop signals with their bodies as a source of energy using energy harvesting wireless technology from EnOcean. The act of pressing the bell push generates enough electrical power for a wireless module to activate the stop display and audible stop signal. The wireless bell push system, manufactured by UK company BMAC, compliments the green concept of the new London buses which utilise the very latest diesel hybrid technology, making it one of the most environmentally friendly buses of its kind. 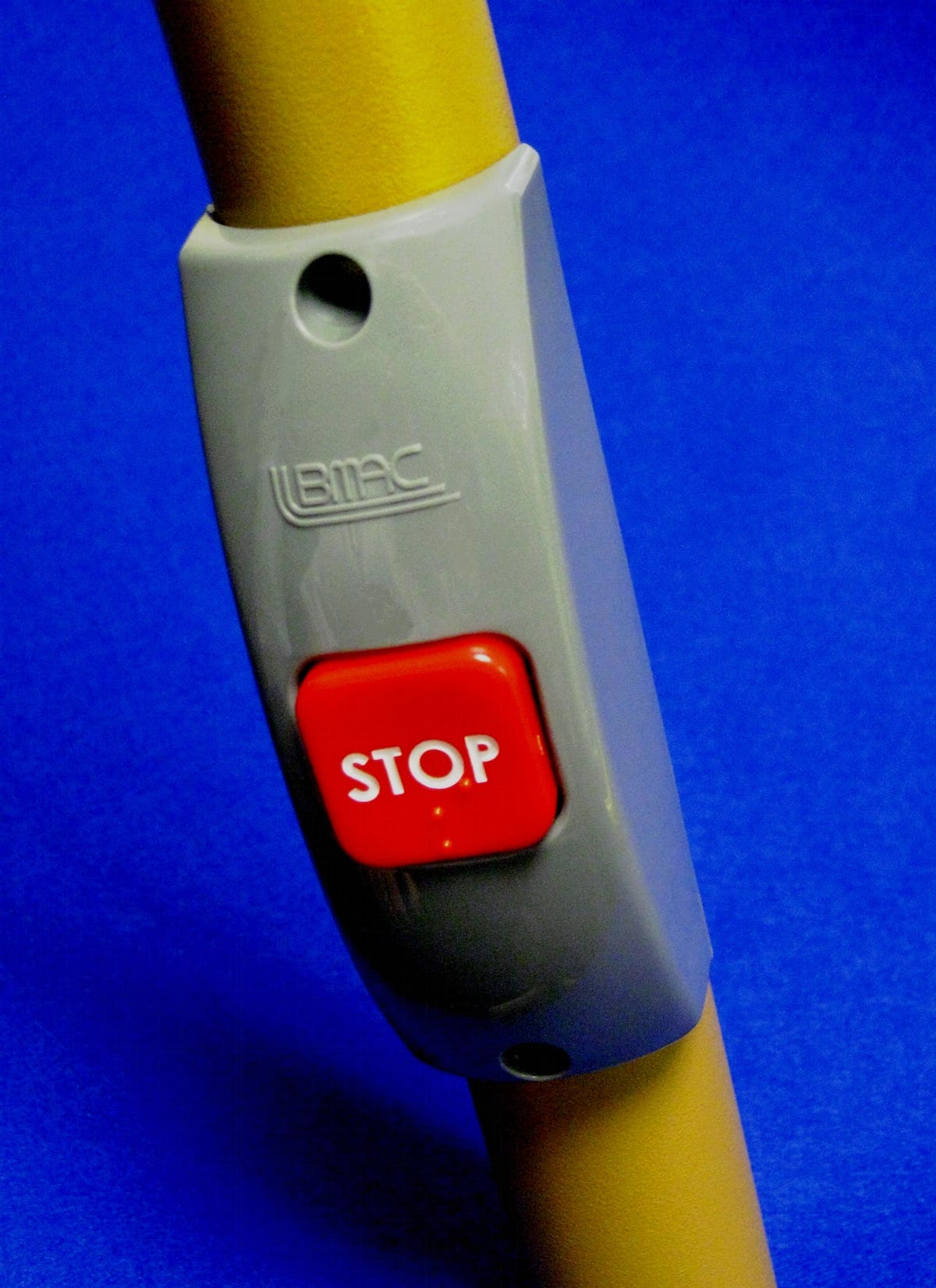 While other push-buttons need to be connected to the signal receiver at the bus driver's position via metres of cable, the BMAC stop button functions with the EnOcean miniaturised energy converter ECO 200 which offers more than 300,000 switching cycles and a small batteryless wireless module. The radio signal is unique to each stop button, ensuring no interference with other buttons in this bus or other buses nearby. The receiver module is connected to the bus' electrical system and the bell pushes are then fitted into place. After installation, each stop button in a bus is programmed for its own logic circuit - for example, front, middle, rear or wheelchair users. The energy harvesting wireless solution saves up to 100 metres of cabling in the bus, saving installation effort and avoiding the need to replace defective cables, which can be time-consuming.
"The concept of a wireless bell push system has been an aspiration for bus manufacturers for years. It takes many hours on the production line to wire up to 25 bell pushes into a vehicle. Battery powered push buttons also prove inadequate as they require routine replacement, regular maintenance and have a negative impact on the environment, especially in their waste cycle," says Andy Overend, Sales Manager, BMAC Ltd. "Thanks to EnOcean's batteryless wireless technology we have developed a totally electro mechanical Wireless Bell Push system - solving all these problems."
Source: Enocean
Top image: Reverse Sweep
For more read Energy Harvesting and Storage for Electronic Devices 2012-2022
And attend Energy Harvesting & Storage USA 7-8 November 2012 Washington DC, USA