Deal struck to save Cardiff solar technology company and 42 jobs 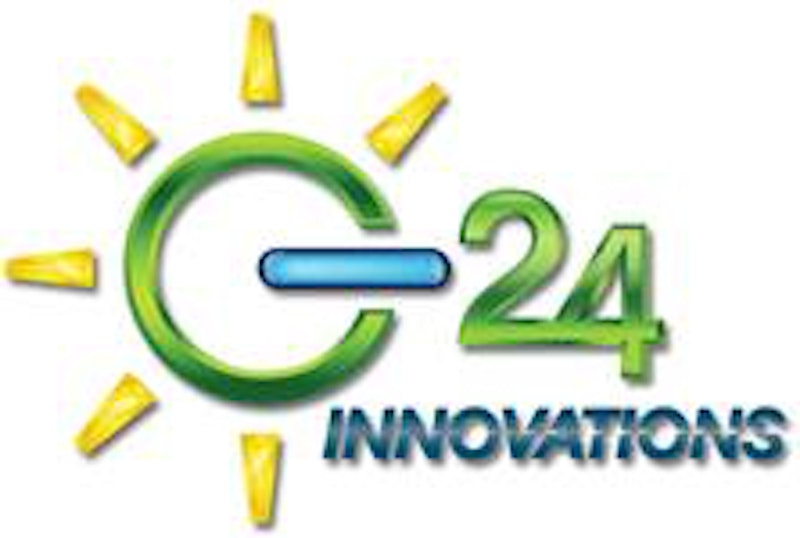 The assets and business of G24 Innovations Limited (G24), the Cardiff-based solar technology company, have been sold in a deal that will secure all 42 jobs at the firm, administrator Wilkins Kennedy LLP, the Top-20 accountancy firm, has announced. Wilkins Kennedy says the new owners intend to resume production immediately on the same site.
G24 Innovations develops and manufactures a type of small flexible solar panel, which can be used to provide sustainable and portable energy supplies for wireless electronic accessories, including laptops, keyboards and computer mice. Stephen Grant, Partner at Wilkins Kennedy, and joint administrator, says:// "I'm delighted that we've been able to secure a healthy future for G24 in such a short period of time. The main aim was to obtain the best price possible for the assets and secure the 42 jobs at the company, and this deal achieves that. This is a big boost for the Cardiff economy, and very welcome news ahead of the Christmas period. Now that a sale has been achieved, the business has a bright future ahead of it. It has an excellent, innovative product range, and was already beginning to receive major orders before entering administration."
The company also manufactured solar-powered shade and blind systems, recently winning its first major order for blinds from the Las Vegas' MGM Grand, one of the world's biggest hotels.
G24 was incorporated in 2006, initially as Solar Power Systems Limited. The company began production of its patented solar panels in 2008 at its 187,000 sq. ft. facility in Cardiff.
Stephen Grant and Anthony Cork, both licensed Insolvency Practitioners and Partners of Wilkins Kennedy LLP were appointed a Joint Administrators of G24 on 3 December 2012. The deal to sell the business and its assets was concluded on 13 December 2012.
Stephen Grant says: "This deal gives the business the investment it needs to move forward and grow." Explaining the circumstances behind G24's administration, Stephen Grant says: "As is not unusual with technology companies, the development costs that were required to bring the product to market were large and sales did not materialise quickly enough."
Stephen Grant adds: "Despite securing significant investment, G24 was unable to pay staff salaries or trade creditors, leading to a number of creditors to threaten to petition for compulsory liquidation. The directors of the company sought insolvency advice, and, having reviewed the options, they believed that an administration sale would give the best return to creditors. Now that the deal has been completed, and with a strong sales pipeline, the business is in a much healthier financial position."~
Issued on behalf of Wilkins Kennedy LLP by Mattison Public Relations
For more read Energy Harvesting and Storage for Electronic Devices 2012-2022
And attend Energy Harvesting & Storage Europe 17-18 April 2013, Berlin, Germany
Printed Electronics Europe, Berlin, Germany, April 17-18 2013 .
Graphene LIVE! April 17-18 Berlin, Germany