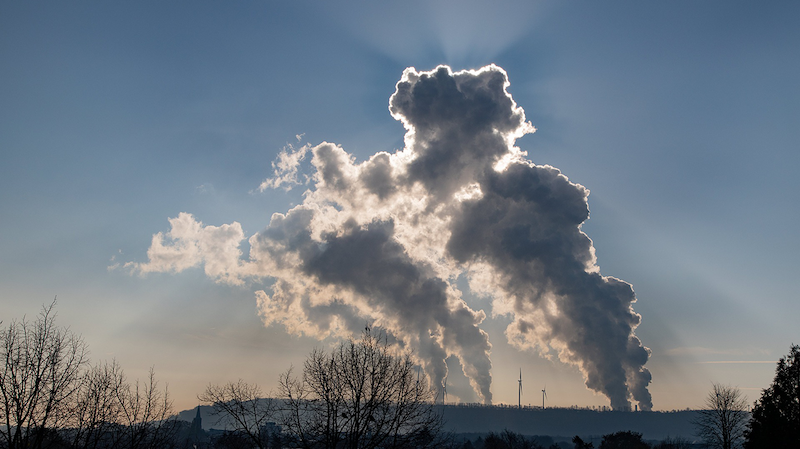 Carbon capture technology may be essential for the world to stay within the 2°C warming target outlined by the Paris Agreement. Although the deployment of this technology has begun to pick up in recent years, it is still a long way from the levels of scale-up needed to have a meaningful impact on climate change. Current technology for stripping CO2 from industrial gas streams or directly from the atmosphere remains costly and energy-intensive, and existing carbon capture facilities have struggled with downtime, keeping to CO2 capture targets, and managing costs.
In this climate, there are significant research efforts aiming to boost the effectiveness of CO2 capturing technology and facilitate deployment of what could be a vital technology in the fight against climate change. "Carbon Capture, Utilization, and Storage (CCUS) 2021-2040" is a new report from IDTechEx analyzing the technical and commercial factors that could be key to the long-term success of carbon capture technology.
Almost all large-scale carbon capture facilities currently in operation use solvent-based capture methods, where the CO2-containing gas stream is exposed to a liquid medium that absorbs the CO2 by either a physical or chemical mechanism. The absorption liquid is then regenerated using high temperatures or reduced pressures to break the absorbent-CO2 bond, yielding a pure stream of CO2 that can be further processed. Although solvents can capture high levels of CO2, regeneration can be extremely energy-intensive, particularly for chemical sorbents, making the CO2 capture process uneconomical and reducing the sustainability of the process. 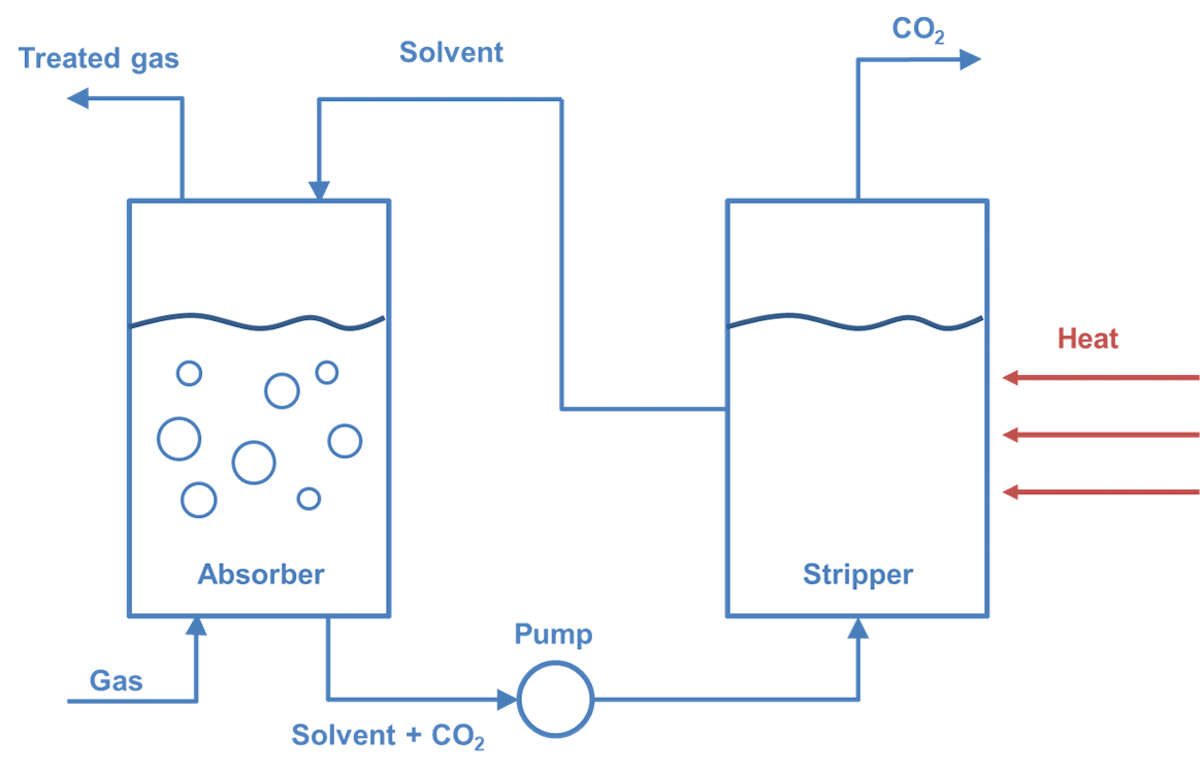